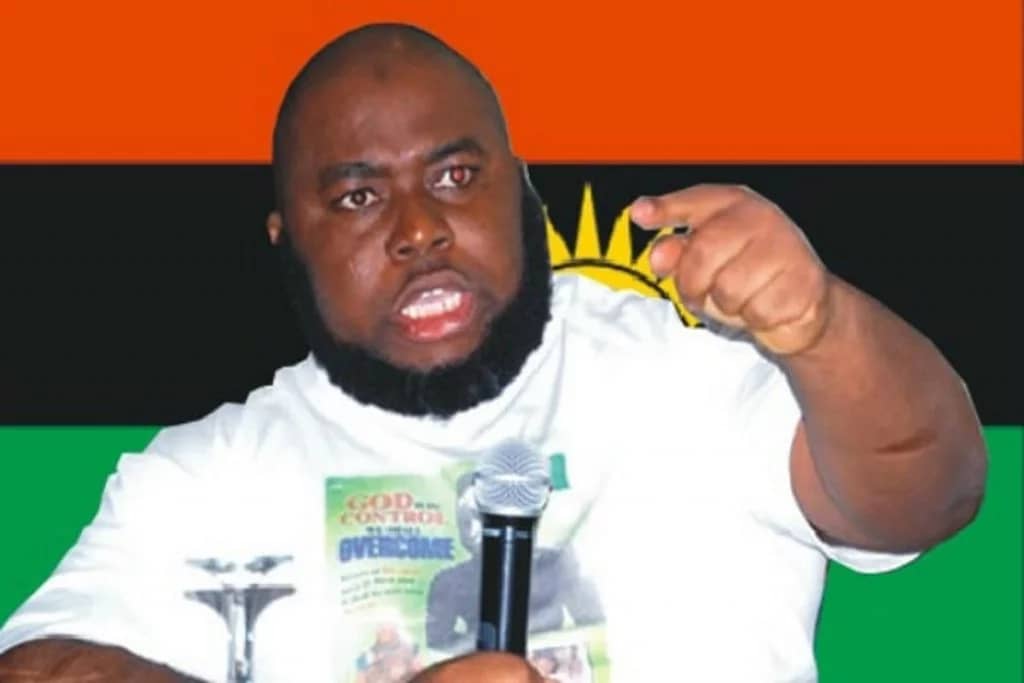 Niger Delta activist Asari Dokubo has revealed the reason he opted for Asiwaju Bola Tinubu, candidate of the All Progressives Congress (APC) for the forthcoming 2023 presidential elections.

Dokubo, who spoke on Friday while featuring in Channels Television’s Sunrise Daily, said the APC presidential candidate is miles ahead of other contenders for the country’s top job.

According to him, he threw his weight behind the former Lagos Governor because of his (Tinubu) track records.

“For the presidential election, I am with Tinubu because I saw what he did in Lagos State and the legacies he left behind,” he said on Friday.

He further claimed that Tinubu was instrumental in the development of Lagos State and helped turn the fortunes of the former Nigerian capital.

“Lagos has transformed from what it used to be like a big ghetto, a junkyard to a global centre and one of the biggest economies in the whole of Africa. Somebody kick-started it; somebody laid the foundation,” he maintained.

According to him, those claiming otherwise should also know that even in the biggest cities across the world, there are people who are not okay with the government. This, he maintained, is expected in a place like Lagos where the APC flag bearer has succeeded in laying a good foundation.

While he said other contenders like the Labour Party’s Peter Obi and Rabiu Kwankwaso of the New Nigeria Peoples Party (NNPP) were former governors and in a similar league like Tinubu, he said Atiku Abubakar of the Peoples Democratic Party (PDP) does not have such a credential.

“Atiku has actually never actually handled executive power. He had a spare tire. He was a vice president,” Dokubo said

Related Topics:Atiku is a spare tire – Asari Dokubo gives reason for endorsing Tinubu
Up Next

Top PDP Chieftains, Others Switch to APC in Kwara