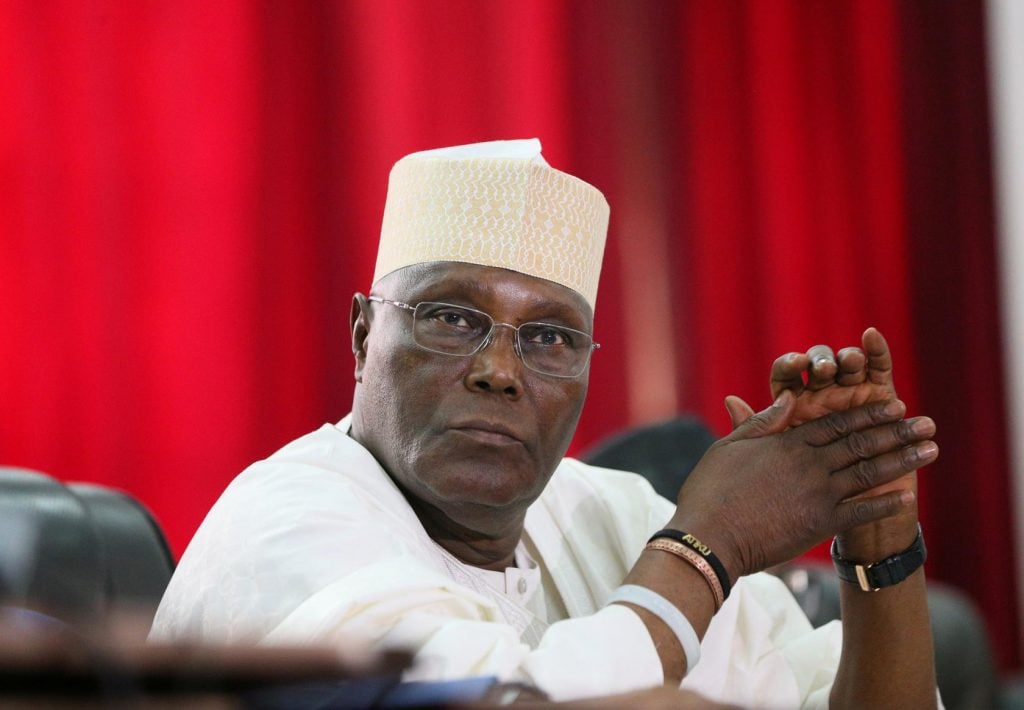 Barely two weeks after hoodlums suspected to be political thugs attacked the motorcade of the presidential candidate of the Peoples Democratic Party, PDP, Atiku Abubakar in Borno State, his supporters have again been attacked in Gombe State.

It was gathered that at least three persons sustained various degrees of injuries on Monday in a clash involving Kalare boys and supporters of Atiku after a presidential campaign in Gombe State.

The clash led to the destruction of three vehicles, including a bus, a car and one Keke NAPEP belonging to Atiku’s supporters.

The supporters were reportedly ambushed along Pantami stadium.

According to Track News, the Kalare boys armed with cutlass, swords, clubs and other dangerous weapons pounced on innocent party supporters who were on the way to their respective residences after the event.

When contacted for reaction, the Police Public Relations Officer, ASP Mahid Abubakar, said he was in a workshop and could not confirm the clash