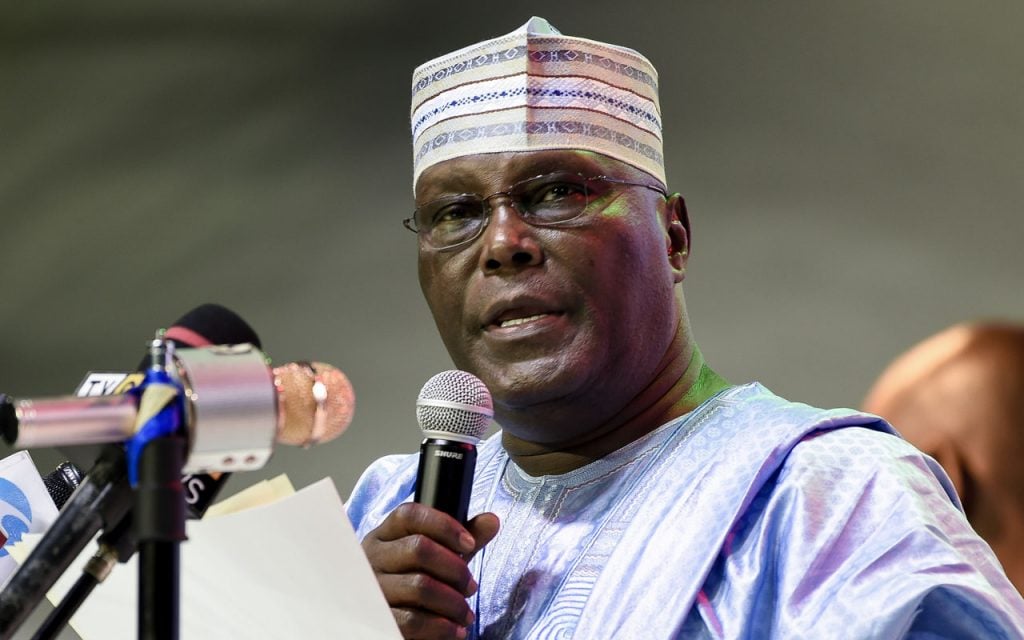 In a statement, the group stated that it chose to support the LP candidate because he and his running mate, Yusuf Datti Baba-Ahmed, are “young, diverse, competent, energetic, and kind-hearted.”

YOPO insisted that the duo has what it takes to address Nigeria’s current issues and challenges decisively.

“Mr. Peter Obi, 61, the Labour Party candidate, is and remains our endorsed candidate, and will benefit from this structure’s free online and offline support,” the group said.

According to Track News, a Twitter space was created for the Labour Party’s presidential candidate, Peter Obi, to come and speak on pressing issues facing the country.

Surprisingly, the former Lagos state governor, who recently stated that he does not use social media because it causes him “high blood pressure,” was seen participating as a listener among the over eight thousand listeners present.

The presence of the APC flag bearer in the space with other listeners, the majority of whom are Labour Party supporters, has caused a stir on social media.

Advertisement
Related Topics:Atiku's supporters abandon him in favor of another presidential candidate
Up Next