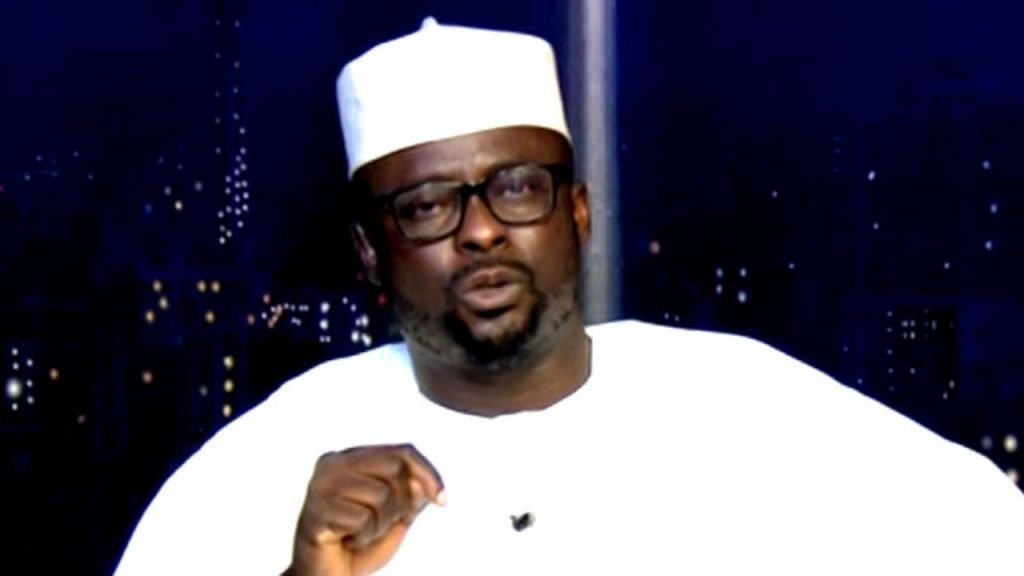 The Peoples Democratic Party, PDP, head of New Media, Anthony Ehilabo has revealed that the United States of America has promised to impose stiff sanctions on whoever perpetrates violence in the electioneering season.Ehilebo stated this in a chat while reacting to the recent attack on the PDP presidential candidate, Atiku Abubakar’s motorcade in Borno State.Recall that some suspected political thugs had attacked Atiku’s convoy at Ramat Square in Maiduguri, the State capital.Over 70 persons were said to have been injured and several vehicles damaged in the attack, as the party fingered the ruling All Progressives Congress, APC, for allegedly orchestrating the attack.However, the Director of Media and Publicity for the APC Presidential Campaign Council, Bayo Onanuga, said the attack could be the result of the in-fighting in the Borno State chapter of the PDP, insisting that the APC had no hand in the violence.Recall also that hoodlums suspected to be political thugs barely two months ago, attacked Atiku’s supporters during a presidential rally in Kaduna where several persons were injured.Reacting, Ehilebo told our correspondent in a chat on Thursday that the PDP would start drawing the attention of the international community to the recurring attacks

Related Topics:Borno attack – US promised to sanction perpetratorswe are compiling names – PDP’s Ehilebo
Up Next

Presidency: Wike, others agitation will be resolved soon – Atiku’s camp