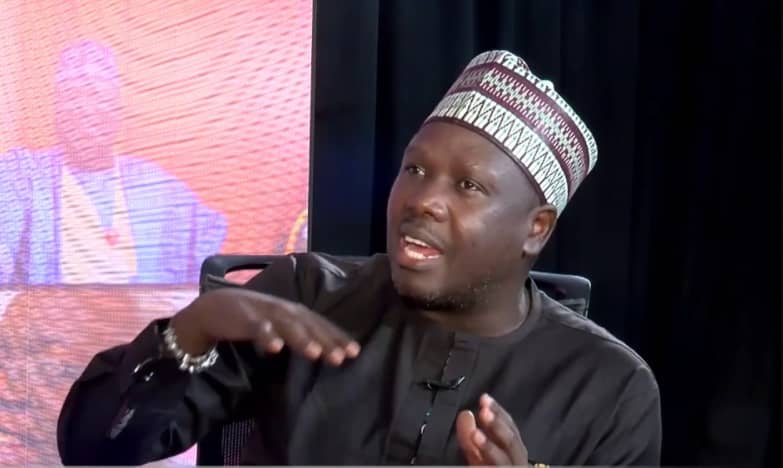 The spokesman for Atiku Abubakar/ Peoples Democratic Party Presidential Campaign Council, Daniel Bwala, has alleged that Governor Wike of Rivers State chased Peter Obi, Governor David Umahi and others out of the PDP.

Bwala made the allegation on Wednesday while fielding questions on a programme.

Recall that Wike and four other PDP governors under the platform of ‘Integrity Group’ have been engaged in a running battle with Atiku, the presidential candidate of the party, over the retention of Iyorchia Ayu as the party’s national chairman.

He said all of Wike’s promise to provide logistics to Obi was a mere distraction.

“I will give you an instance because, at a time, there was an agitation by the elders of the party from the Southeast that power should be zoned. And I recall Atiku Abubakar even had a conversation where he said if we are talking about zoning that the two zones that should benefit are either the Southeast or the Northeast, and if it was zoned to the Southeast, he (Atiku) was never going to run.

“So he (Wike) has always been saying that he is not an Igbo, even though some people said he is. So because of that, If it was zoned to the Southeast, he was shut out, and he could not run for president, and therefore, this idea of Peter Obi, who participated in 2019 as a vice presidential candidate, if it was zoned, he is going to emerge

Related Topics:Bwala claims that Wike chased Peter Obiothers out of PDP
Up Next