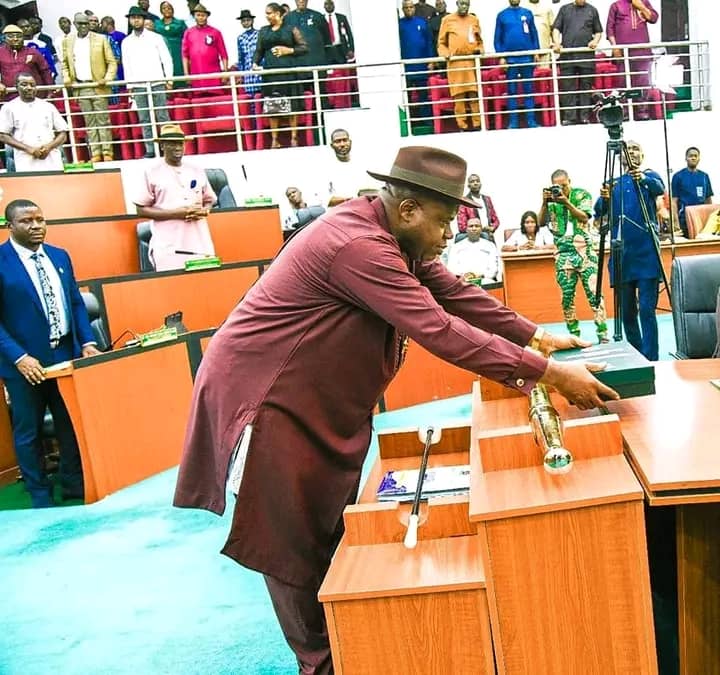 on total figure, a sum of N167, 545,670,784 is representing 43.40 percent of the total estimate proposed for capital projects across various ministries and agencies. 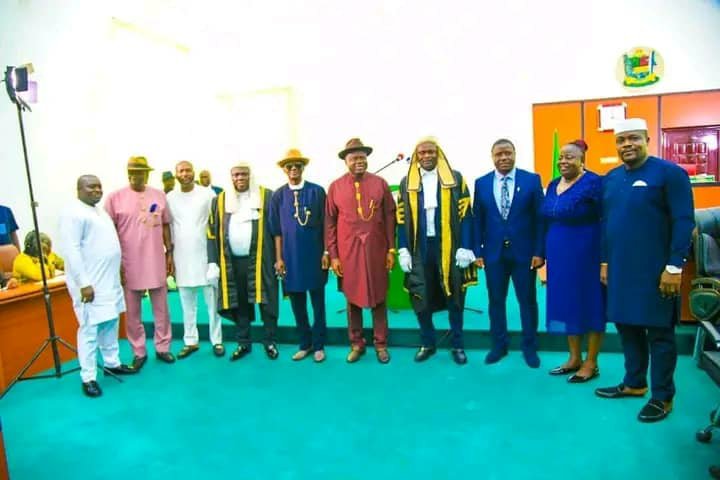 The budget which is tagged,” Budget of Sustainable Growth and Reconstruction.”

The governor further thanked Bayelsans for their pliability and solidarity even in the face of this difficulties as ascribed to the ravaging flood, stating that the true qualities of the authentic Ijaw spirit has once again been exhibited.

The governor also urged the candidates for the 2023 elections to compete fairly, stating that, even though they will be running in different political parties, the challenges that confronts us as a people are apolitical.

“in contrast with fact, it will be off-season for the governorship election in Bayelsa State next year, the majority of the country, including Bayelsa will return to the polls. 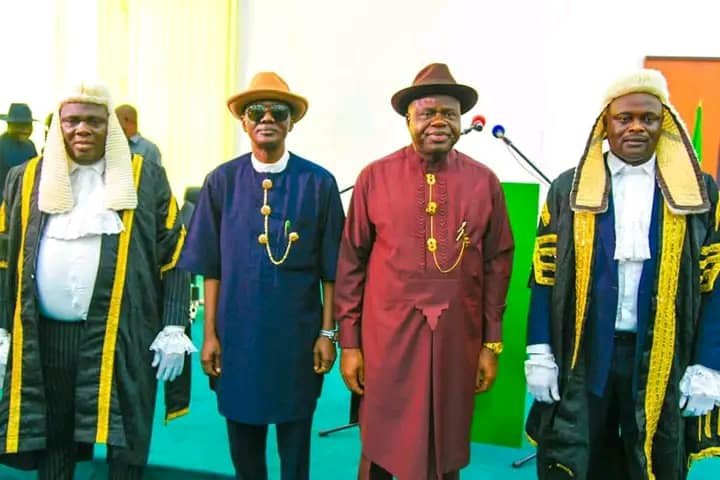 While the elections are going to be along party lines, we should know that, eradication of poverty, providing health care, Education and others challenges, which generally making the lives of the our people better are all apolitical.

As we go into the 2023 electioneering season, I wish candidates all the best, and let me also reiterate my conviction as I have frequently stated, that power ultimately comes from God almighty. Let us compete hardly but fairly to one another”, in preparedness for effective delivery Governor Diri opined . 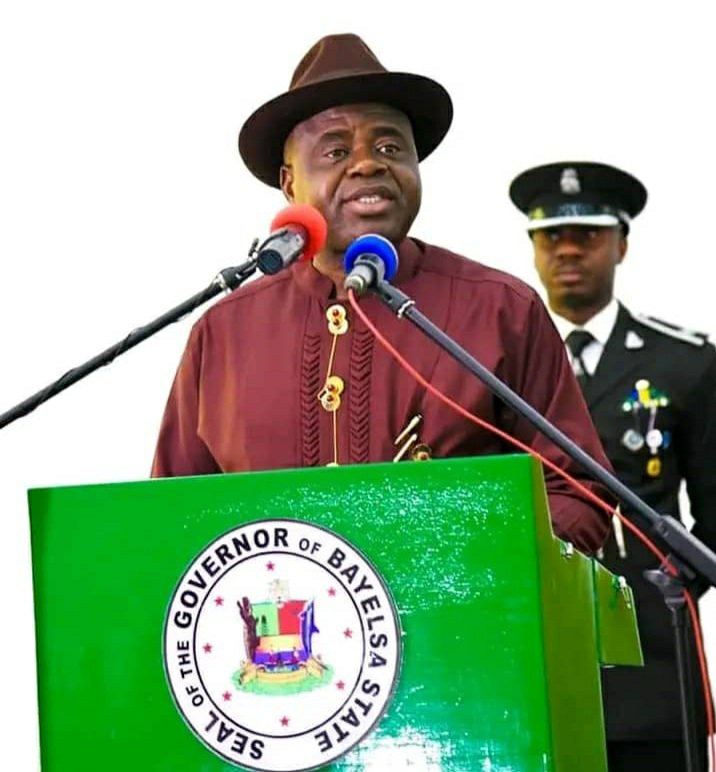 Related Topics:Diri greets Bayelsans for their bouncebackability .
Up Next

2023: Anybody supporting Atiku is enemy of Benue – Ortom

One shot as thugs attack Atiku supporters in Rivers