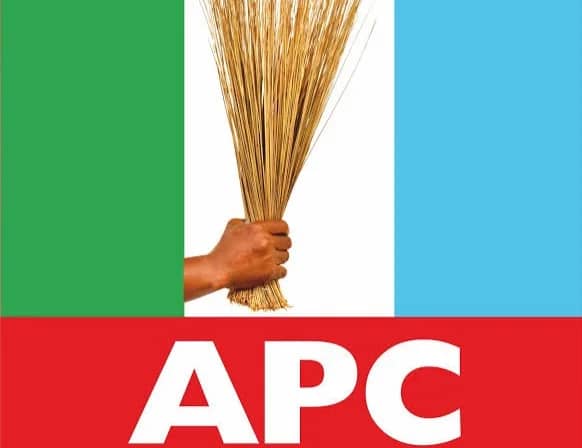 While the All Progressive Congress (APC) in Taraba State is still working to end its internal crisis, another in-house fracas is brewing.

The crisis which is coming from some delegates to the national convention of the party is allegedly caused by the non-payment of allowances.

The affected delegates from the state who expressed anger over the alleged inability of the party to pay them the allowances they ought to have been paid after the convention, urged the national chairman, Abdullahi Adamu to as a matter of urgency wade in by investigating the reasons behind the delay in the payment.

In a complaint letter on Thursday made available to the party’s national chairman by the aggrieved delegates, they urged the chairman to use his good office to come to their rescue.

The delegates said, “we like to remind the chairman that all the persons shortlisted in this letter were national delegates from Taraba who were in Abuja for the 2022 national convention of APC.”

Parts of the complaint read, “ we wish to note that as members of the APC and being strong supporters of His Excellency Bola Ahmed Asiwaju, none of us had wasted his vote for any other candidate except Asiwaju himself the man we came to Abuja to vote for and we did vote for him.

“We wish to sincerely and humbly express seriously that in the name of peace and progress of our party, the issue of the non-payment of our delegate’s allowance should be looked at, it is of course very bad the way and manner these acclaimed agents treated us for refusing to pay some of us

I will renew hope for youths, create thousands of jobs – Tinubu to Bayelsans ahead of 2023