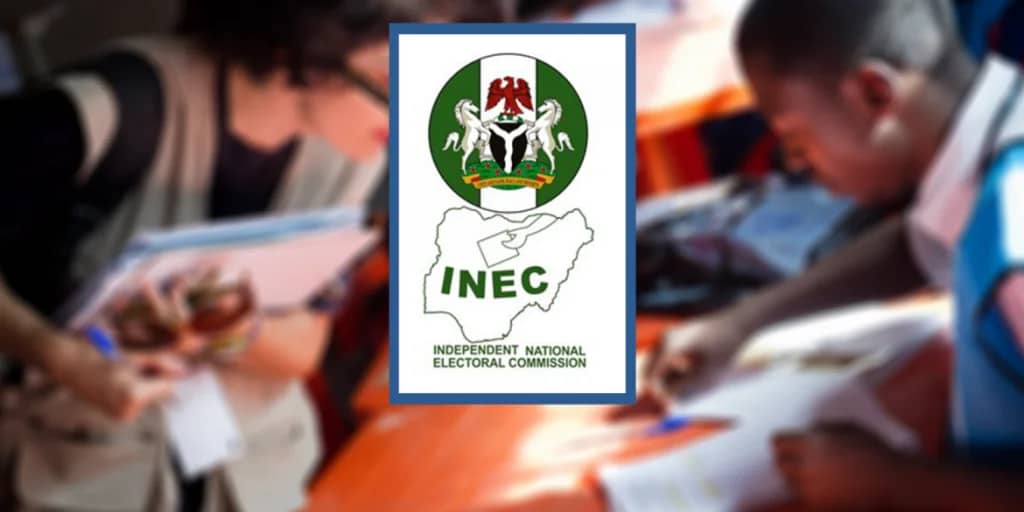 A civil rights group has raised alarm over an alleged secret plan by the Independent National Electoral Commission, INEC, to disenfranchise and exclude a whopping 76m citizens from participating in February 2023 presidential polls.

The group, International Society for Civil Liberties and Rule of Law, Intersociety, also alleged that INEC is hell-bent on flooding the 2023 Presidential Poll with magic hinterland “votes” from 12 major poll-rigging Northern States.

This was disclosed in a statement jointly signed by the group’s Board Chair and Head, Democracy and Good Governance, Emeka Umeagbalasi and Chinwe Umeche, respectively, on Monday.

The Intersociety said the Electoral Commission is frustrating southerners from getting their PVCs through unavailability of PVCs, accusing INEC staff of extortion.

The group alleged that the number of PVCs distributed per State since Dec 12 2022, out of 29.5m uncollected PVCs remains unknown and undisclosed.

”Also, out of the so-called “93.5m registered voters for 2023 general elections only 44m genuine PVC holders exist, out of which 10m have compromised their PVCs and VINs and sold their consciences to the devil.

“INEC has also been found to be unwilling and unable to prioritize the PVC distribution, including the Commission’s monumental failure to give daily and weekly national updates, especially the State by State breakdown of the total number of PVCs distributed so far and the number of pre-2019 and 2022 PVCs remaining; in addition to gender and ethnic and religious components of the newly distributed PVC recipients

Advertisement
Related Topics:Group allege plans by INEC to flood 2023 presidential poll with magic votes
Up Next