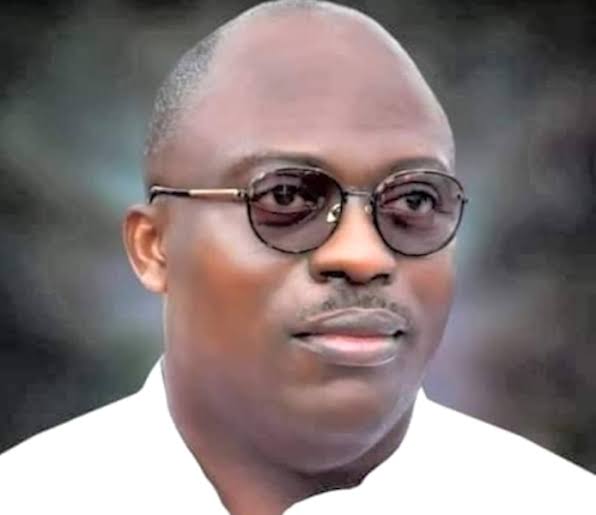 A Nongovernmental Organisation (NGO), Initiative For Transparent Strategy And Good Leadership, a Non-Profit Organization with the core responsibility of pushing for Good Governance and stability in the conventional operation of Governmental processes ,has dragged the Rivers State Attorney-General and Commissioner for Justice to a Federal High Court sitting in Abuja, asking for the immediate arrest and prosecution of Mr. Sim Fubara who currently is the Governorship Candidate of People’s Democratic party (PDP),Rivers State and the immediate past Accountant-General in the Rivers State civil service, over his pending fraud case before the Economic and Financial Crimes Commission (EFCC).

The group sought for an order mandating and compelling the defendant (Attorney General),to make public, Rivers State document, authorizing Mr. Sim Fubara to physically access and withdraw a whooping amount to the tune of One Hundred and Seventeen Billion Naira (117,000,000,000,00.)

The group in their prayers before the Federal High Court is seeking for an order compelling and mandating the Economic and Financial Crimes Commission (EFCC),to carry out their lawful duty into the pending investigation of suspicious criminal conspiracy, money laundering misappropriation of public funds against Mr. Sim Fubara.

They posited that the Attorney -General’s refusal and failure to comply with the request made by the plaintiff since 21st January,2022 is an outright denial of the right to access information within their custody, which offends provisions of the Freedom Of Information Act.

The body in their quest to excavate the truth opined that the failure, neglect and refusal of the Attorney General to make public the Government document authorizing the accused (Mr. Sim Fubara),to access and withdraw One Hundred and Seventeen Billion (#117,000,000,00,is a direct breach of all known banking protocols.

It will be recalled that the Governorship Candidate of the PDP Mr. Sim Fubara was declared wanted by the graft agency , and series of attempts have been made by the EFCC for him to appear for questioning.

This move by the Initiative For Transparent Strategy and Good Leadership is a welcome one in the quest to ascertain the authenticity of the allegations and to further inform Rivers people of how their allocation are spent.