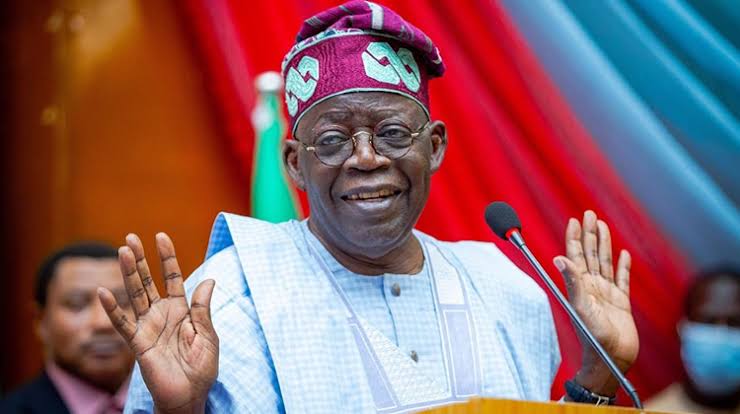 Former governor of Edo state, Adams Oshiomhole, on Sunday said helicopter problem was the reason the presidential candidate of the All Progressives Congress (APC), Bola Tinubu, was unable to visit flood victims in the state.

Presenting a N40 million donation to the victims, Oshiomhole said; “Tinubu wanted to come by himself, but the helicopter he wanted to use had a problem and couldn’t come, but because of the urgency to help the flood victims, he said I should represent him”.

The money was presented at the Internally Displaced Persons (IDPs) camp at Oghomere in Etsako Central Local Government Area Oshiomhole on behalf of Tinubu.

According to him, Etsako Central which is the worst hit is to get 20 million, Etsako East N12 million while Esan Southeast will get N8 million.