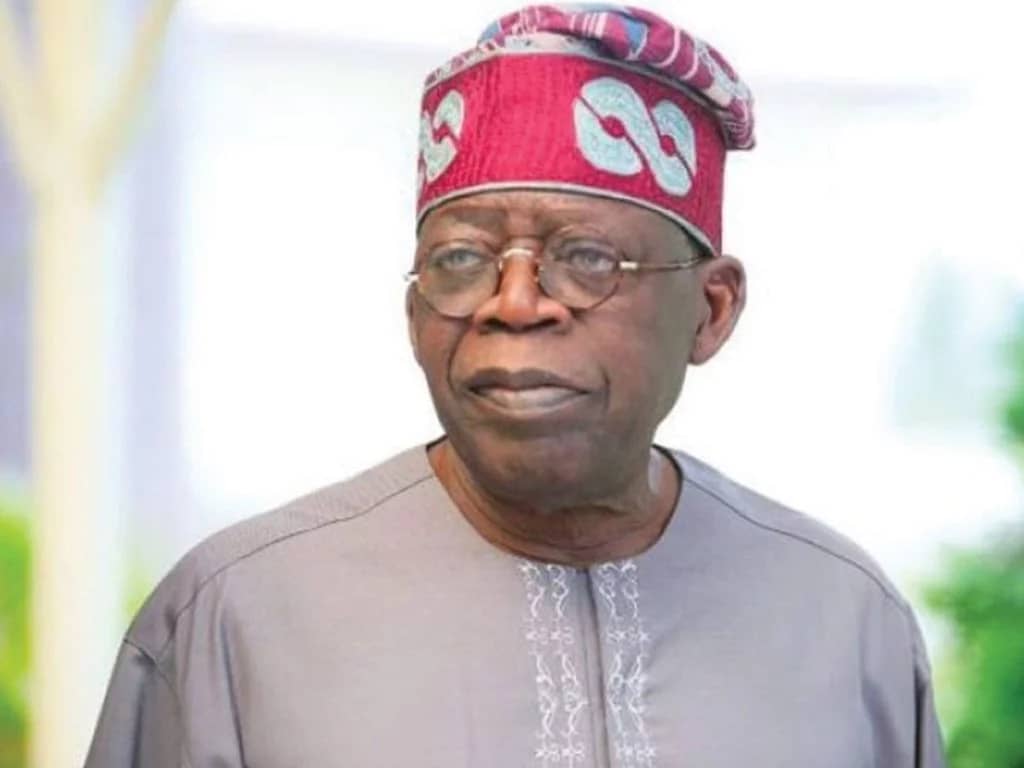 The Atiku/Okowa Presidential Campaign Organisation said Tinubu was avoiding national debates over the fear of probing questions from Nigerians.

The spokesperson of the campaign organization, Kola Ologbondiyan, said Tinubu is afraid Nigerians might interrogate him over his alleged corruption record, reported proxy treasury looting, obvious incompetence, and ethnic bigotry.

According to Ologbondiyan: “Tinubu is also aware that he cannot face the public to answer questions bordering on his past, particularly, the question on his ancestry, the Alpha-Beta tax saga; as well as his alleged stranglehold on the business, politics and lives of Lagosians from 1999 till date.

“He is afraid of being exposed of fleecing Lagos State for eight years through multiple and harsh tax regimes with nothing to show other than rulership by brawl, breeding of touts and raising criminal street gangs, only to turn around now to attempt to claim the achievements of succeeding governors as his.

“Is it not strange that Tinubu, who claims to be a progressive, is dodging debate, a hallmark of progressivism?”