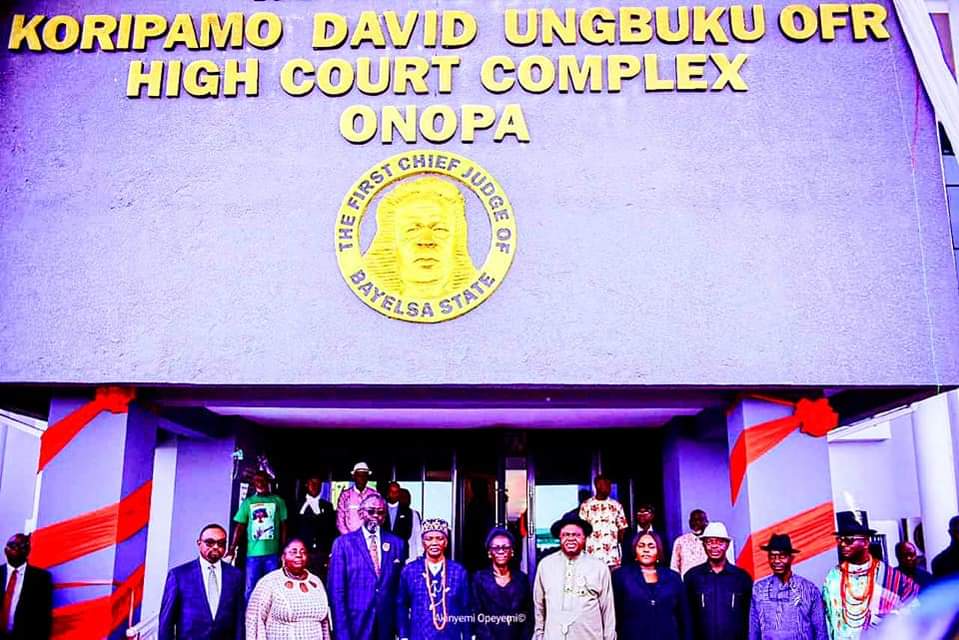 The DOD highlighted that the governor has shown and demonstrated uncommon qualities and respect for the Rule of Law and the importance of the Judiciary system of government. 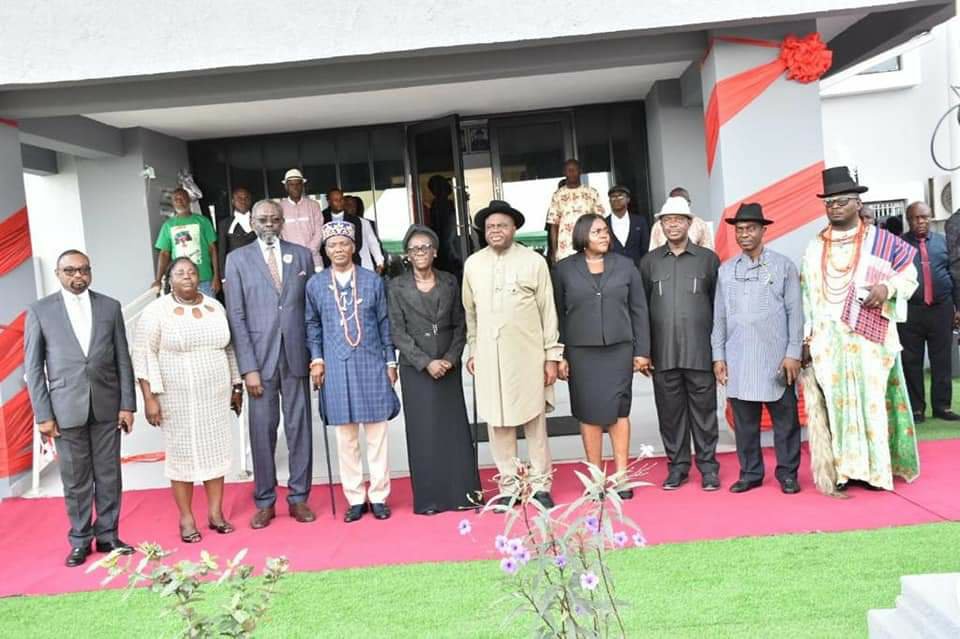 Mr. John Sambo Esq, also lauded the Late Chief Judge of the State, Justice Koripamo David Ungbuku OFR for his judicial rulings and collaborations for the development of the State while alive, further encouraging Bayelsans to support one another pand the government to foster more growth and development to the State and country at large. 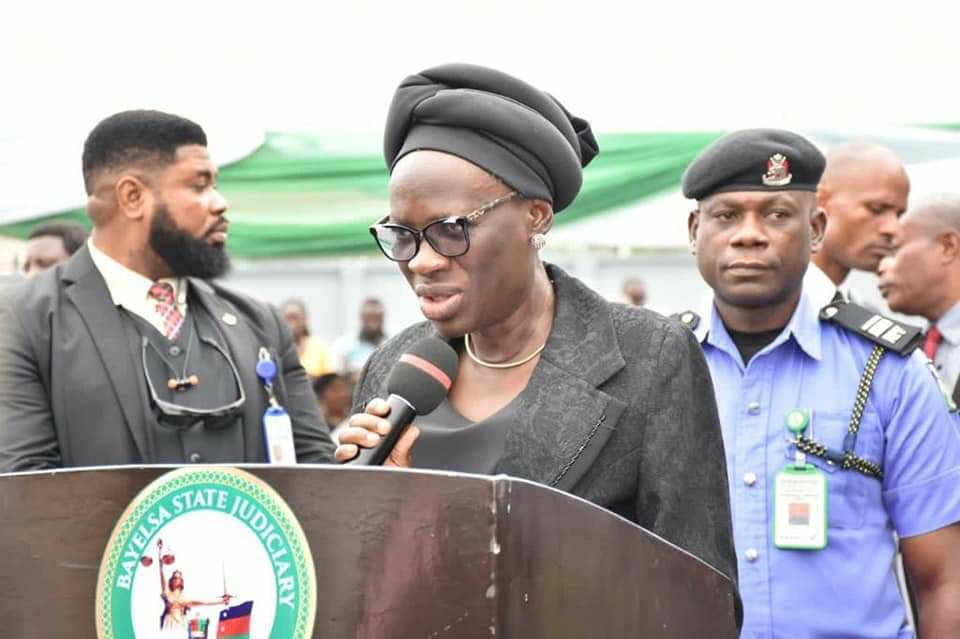 The Director of Domestics further stated that “the Rule of Law is a governing tool for the use of mankind and its entirety works for the development of society hence we’re encouraged not to stay against the Law, Senator Douye Diri is actualizing his promises, and dreams for a better Bayelsa State let’s join and support him”.

Key issues next President must address, by Obasanjo