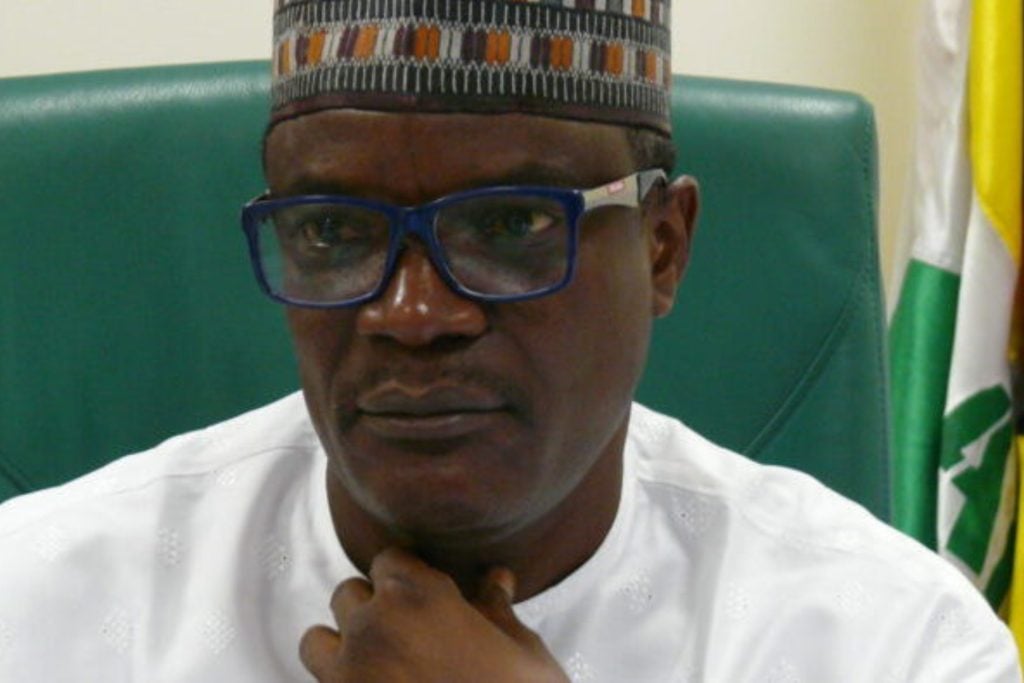 Shiddi called on the Taraba State governor, Arc. Darius Dickson Ishaku, as a matter of urgency, to drop his plans to gag the press.

The lawmaker, who is the Senatorial Candidate for Taraba South in the forthcoming general election, said rather than holding his campaign DG and some of his supporters incommunicado, they should be arraigned before the court.

He said the “should be allowed to take its course on the issue because Samaila Yakubu and three other APC supporters have been in prison more than four months without trial”.

Wondering why the State command of the police allowed itself to be a tool used by the State government to harass and intimidate opposition parties, he beckoned to the government to ensure that justice is done on the people “they have unlawfully incarcerated.”

The lawmaker, who also alleged that there are ongoing plans by the State government to forward to the State House of Assembly a bill that would gag the press, said he will walk tirelessly round the clock to frustrate the bill from seeing the light of the day

Advertisement
Related Topics:Incarceration of supporters: Taraba Reps memberUsman cries out
Up Next

Senator Shehu Sani, reacts to Atiku Abubakar’s claim that he may have to use foreign health facilities