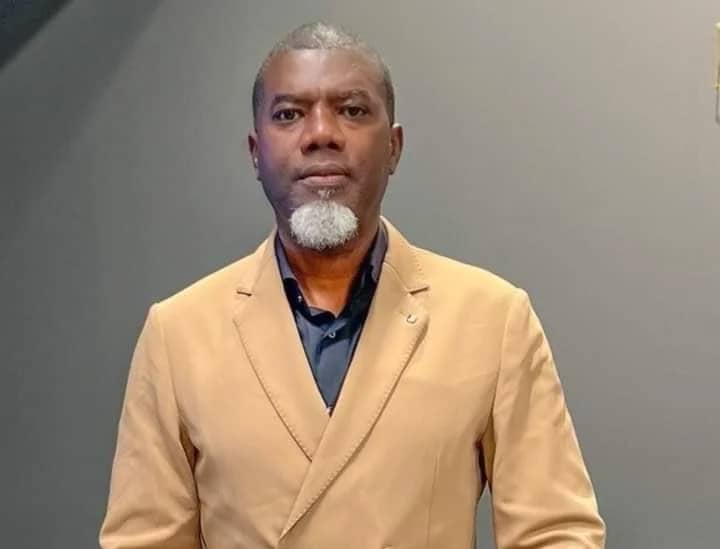 Reno Omokri has denied defecting from the PDP to the Labour Party, LP.

Omokri, an ally of Peoples Democratic Party (PDP) presidential candidate Atiku Abubakar, dismissed a viral report of his defection to the LP as Obidients propaganda.

According to reports, the LP’s National Publicity Secretary, Arabambi Abayomi, congratulated Omokiri on his decision to join the party.

According to Abayomi, Omokiri finally saw the light and decided to dump Atiku.

Abayomi said Omokri and his other friends Femi Fani-Kayode and Dino Melaye would soon change address and identify with the movement that will usher in Obi as the next President of Nigeria, referring to a viral video in which Reno praised Obi and commended him for his job as the Governor of Anambra State.

In response, Omokri tweeted, “I have been inundated with calls.” When @segalink asked me about it yesterday, I thought I had addressed it. It is Obidients’ propaganda.

“I only belong to two parties: the PDP and the UK Conservative Party.” I also support, but am not a member of, the Republican Party.”