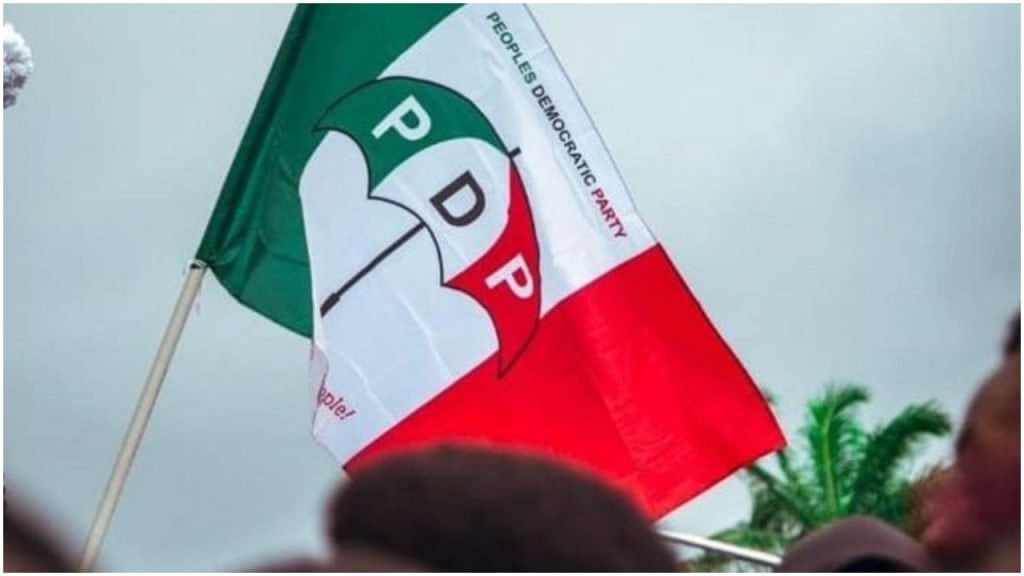 The Jigawa State chapter of the Peoples Democratic Party (PDP), Wednesday debunked media reports that about 1,500 of its members have defected to the ruling All Progressives Congress (APC).

Isa Bello Gwadayi, the party’s Secretary described the report as falsehood being perpetrated by those who have been caught by the wind of change that would soon blow in the state.

The Secretary clarified that he is an indigene of Buji Local Government and he also resides there, stressing that there is no village or community known as Illirowa as was quoted in some media report.

According to the PDP Scribe in the state, the decamping report was nothing short of imagination of those behind it, adding that such deceitful report shouldn’t emanate from a political party in power

Wike, Bala Mohammed, Others Are Fighting Jonathan’s Cause; PDP Leaders Will Beg For Pardon – Source