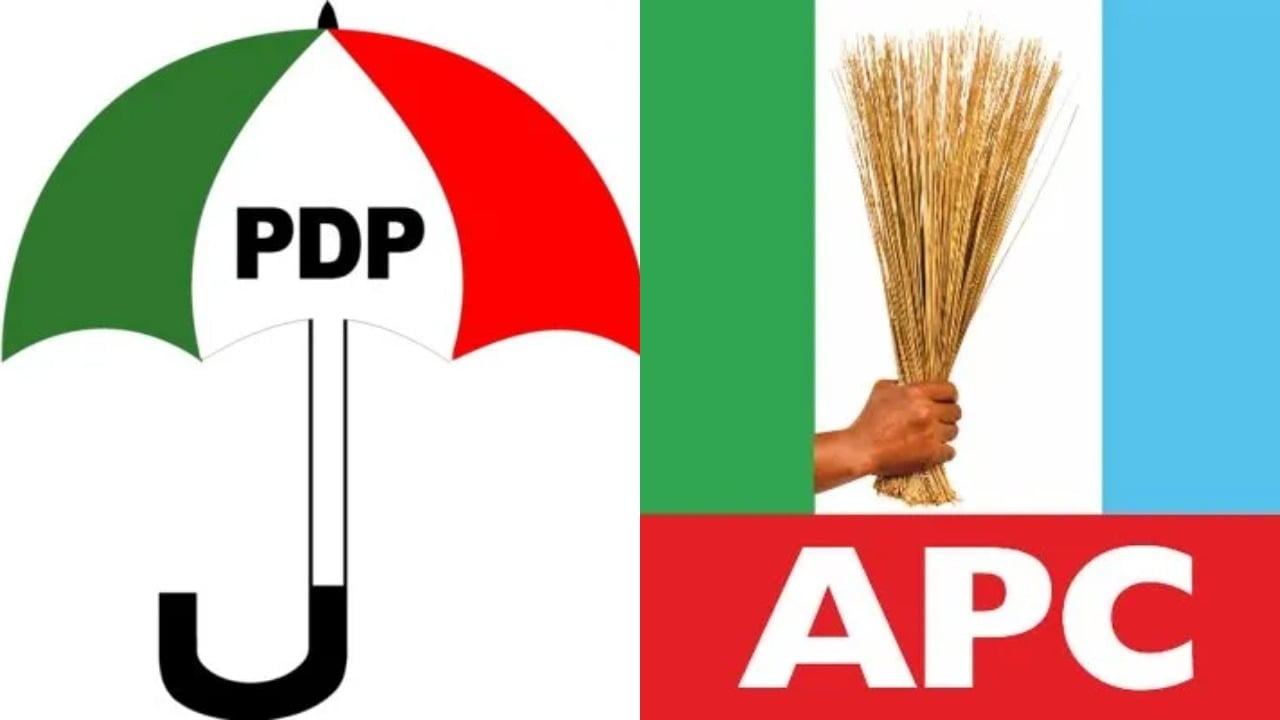 The Kogi State All Progressive Congress campaign council has accused the Peoples Democratic Party of importing a crowd from seven North Central States to Kogi to grace the rally of its presidential candidate Alhaji Atiku Abubakar, held in Lokoja last Saturday.

The Director of Media and Publicity, Kogi State APC Campaign Council, Kingsley Femi Fanwo while addressing a press conference on Monday in Lokoja said the opposition party did not need anyone to tell them that Kogi people have rejected them.

Fanwo, who noted that the PDP had bused in supporters from outside the state to beef up appearances in Lokoja, added that the opposition party had been fittingly reduced to a shadow of itself in Kogi State over the last seven years.

“What they said would be an overflow rally that would bring our city to a standstill for the day barely registered on the radar of hardworking Kogites. The innocents who did turn out for them in the vain hope of hearing anything which might persuade them to reevaluate their poor opinion of the PDP left reinforced in their disdain for people whose stint in government brought their state, nay, country, to their knees.

“Even their diehard members who came in expectations of the usual largesse associated with the party in her heyday became dispirited when the lies started.

“Dismayed by the poor turnout, the PDP resorted to theatrics. It rolled out expired individuals who had been expunged from the ranks of the APC for their unsavoury deeds and characters, and proceeded to canonise them,” he stated.

According to him, the presidential rally turned into a farce when people like the former Deputy Governor of the State, Elder Simeon Achuba and the former Speaker of the State Assembly, Alfa Imam were repackaged for Atiku as Kogi APC stalwarts who were decamping to the PDP at the rally.

Recalling the ordeals of the former Deputy Governor of Kogi State Elder Simon Achuba and former Speaker Alfa Imam on why they were relegated from the ruling APC, Fanwo said: “What Atiku and his entourage might not have known is that this is the same Achuba who was impeached from office with ignominy by the State Assembly for gross misconduct during the first term of the administration.

“He rejoined his former bedmates in the PDP ahead of the 2019 general elections and failed to deliver even his own Ward in that year’s presidential, legislative and gubernatorial elections. Rt Hon. Alfa Imam is another has-been whose poor leadership pitched him in a running battle with his colleagues when he was Speaker of the State House of Assembly.

“At the cusp of being impeached, he pleaded to be allowed to resign. He was obliged and he too left office and our party in 2019. Shortly, he decamped to the SDP, another rickety platform in Kogi State where his presence was as ineffectual as his departure was unfelt in the APC. We won the 2019 landslide without them. Since then, the two men have failed in their political self-delusions and have continued to fail.”

He said further: “It soon became clear that the political jesters in Kogi PDP had deliberately lied to their Dubai-based presidential candidate and his hangers-on that all projects in Kogi State were done by them, so the poor man spent his time on the podium attributing the massive projects constructed by Yahaya Bello, either to a man who left office over one decade before construction started on them or to the PDP administration in which he used to be number two.”

He also faulted the statement of Alhaji Atiku Abubakar that the PDP built everything that looks like modern infrastructure in Kogi State.

“They made a caricature of Atiku by making him lie to the faces of the good people of Kogi State. They also did not remind Atiku Abubakar how the Federal Government in which he served as Vice President failed to deliver any single infrastructure in eight years, including the Abuja-Lokoja road.

” We wish to use this medium to appreciate Alhaji Atiku Abubakar for calling on his audience to vote for APC in the presidential election. Although he tried to take it back, we got his message loud and clear. As far as we are concerned, it was the most candid thing to come out of that rally.”

While noting that the only APC can continue to steer the nation away from corruption, misrule and insecurity that characterized the reign of PDP in Nigeria, Fanwo added that the party is on course to deliver Kogi State massively for the All Progressives Congress and maintain the legacy of the party in the state under the leadership of Governor Yahaya Bello.

BVAS has come to stay, no more rigging by opposition – Gov. Diri