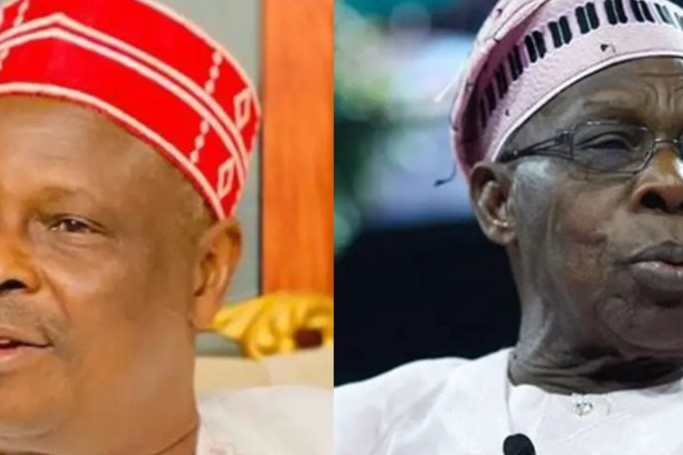 The presidential candidate of the New Nigeria Peoples Party, NNPP, Rabiu Kwankwaso, says former president Olusegun Obasanjo has reconfirmed his position as a pre-eminent African statesman, following his role in the ceasefire between the Ethiopian government and the Tigrayan forces.Kwankwaso disclosed this in a post via his Twitter handle.Recall that the former president has been receiving commendations for quelling the Ethiopia-Tigray conflict.He said the diplomatic breakthrough between waring groups in Ethiopia is significant and timely.He wrote, “This morning, I read that the Ethiopian government and Tigrayan forces have established a telephone hotline following a truce struck last week by the African Union’s chief mediator, Chief Olusegun Obasanjo.“This diplomatic breakthrough, two years into a war that has killed thousands and displaced millions, is epoch-making and timely. It is also needed for other conflicts across the globe.“President Olusegun Obasanjo has reconfirmed his position as a pre-eminent African statesman for his role in this ceasefire. We are all proud to have him, as are Nigeria and the African continent

Related Topics:Kwankwaso to Obasanjo: You’ve reconfirmed your position as pre-eminent African statesman
Up Next

Only El-Rufai, Yahaya Bello, Matawalle with you, other APC govs pretending – Arewa youths to Tinubu