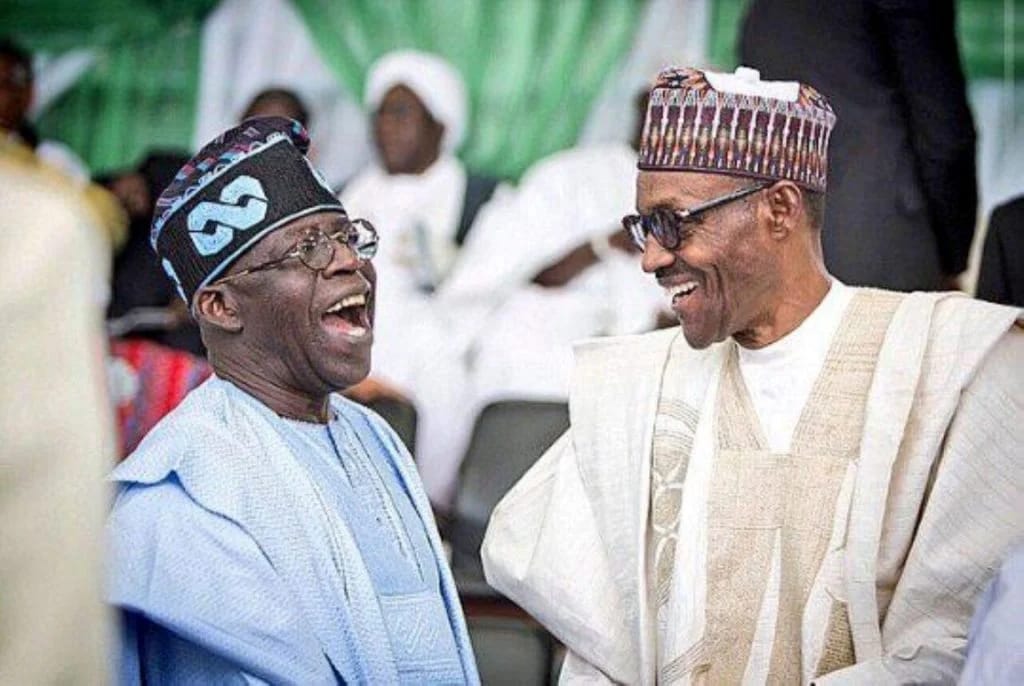 The All Progressives Congress (APC) has said the North will repay its presidential candidate, Bola Tinubu for supporting President Muhammadu Buhari.Aminu Jaji, Director Contact and Mobilisation Committee of the Presidential Campaign Council (PCC), North-West, spoke on Thursday.At the inauguration of the committee in Abuja, Jaji said votes from the North-West would determine the country’s next leader.The chieftain expressed confidence that the former Lagos governor would become President in 2023.In reference to the 2015 and 2019 election results, Jaji believes APC would coast to victory due to its popularity.“The best thing that we can do is to pay back to Tinubu who supported our son, President Buhari to be president twice.

Related Topics:North will reward Tinubu for supporting Buhari – APC
Up Next