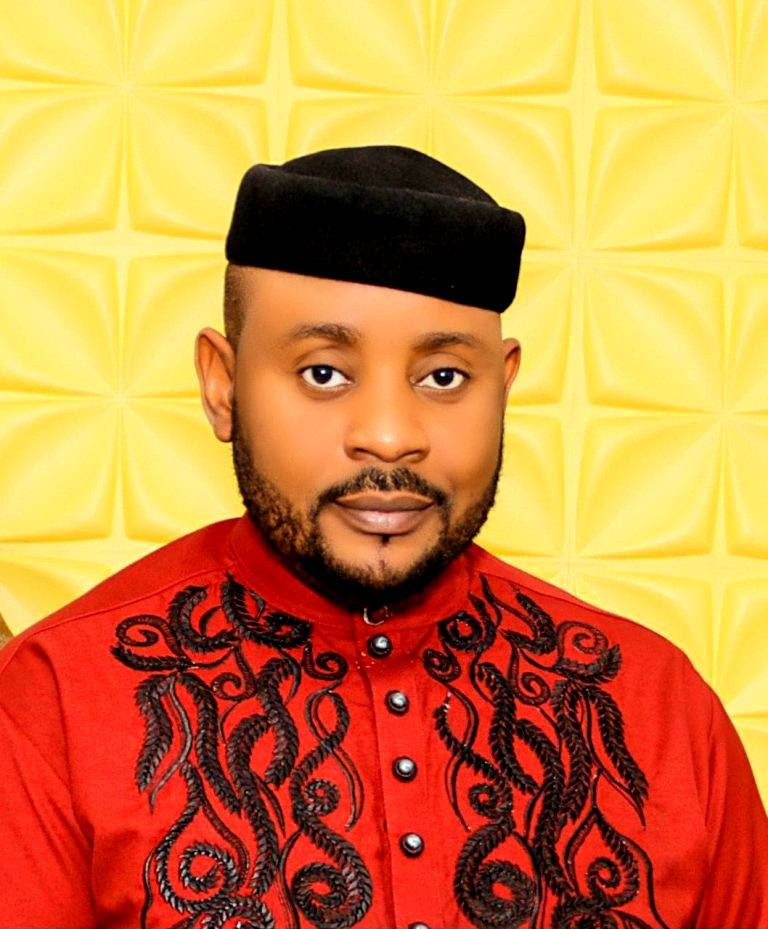 The leadership and members of the Oshimili South Ambassadors (OSA) have congratulated Charles Obi, an ICT expert and illustrious son of Oshimili South, on his appointment as the Delta State Governor’s Senior Special Assistant (SSA) on Youth Mobilization.

In a congratulatory message, Hon. Ogbueshi Nweike said Charles Obi’s appointment is a call for Nigerian youths to do more to ensure the election of credible leaders who have the best interests of the people at heart.

While praising Charles Obi for his support for the youths of Oshimili South and, by extension, Delta Youths, the group also praised Delta State Governor and Vice Presidential Candidate Sen Ifeanyi Okowa for his giant strides in ensuring that not only Oshimili South LGA, but the entire Delta State, has a different facelift befitting the state’s status as an oil producing state.

“We would also like to express our heartfelt gratitude to Delta State Executive Governor Sen. Dr. Arthur Ifeanyi Okowa for his giant strides in ensuring that not only Oshimili South LGA, but the entire Delta State, has a different facelift befitting its status as an oil producing state.”

“Your consistent strides in road construction and infrastructural development across various sectors are proof that if given a larger platform, which is why we declare our unwavering support for the Atiku/Okowa candidature for the Presidential elections in 2023, as we believe you would surely bring your expertise in ensuring that Nigeria returns to its pinnacle of existence.”

“We are not unaware of your cabinet’s achievements in the health sector, as we have witnessed the construction and rehabilitation of various health care centers and hospitals in the state, as well as a monumental love for education evident in the various educational centers approved and renovated, the most prominent of which is the Model Technical College and the Dennis Osadebe University, all of which are based in Asaba, a project that has seen the recruitment of our sons and daughters fr

“As we prepare to say farewell to the Prosperity for All Deltans Agenda in the coming months, we are confident of a continued people-leader relationship in the MORE Agenda of RT. Hon. Sheriff Francis Oborevwori, as we have heard him speak and seen him walk and talk the talk.”

“Although we do not have the authority to speak officially on behalf of all residents of Oshimili South Local Government Area, when we say “Okowa we know and follow, Sheriff we know and will obey,” we speak for nearly all supporters of democracy and good governance in our community.

“We appeal to our democratic supporters and lovers to keep the peace as we enter the final phase before the start of a new political era in 2023.” “May the sacrifices of our forefathers never be in vain,” he said.

Advertisement
Related Topics:cdeclares his support for Oborevwori.Nweike congratulates Charles Obi on his appointment
Up Next