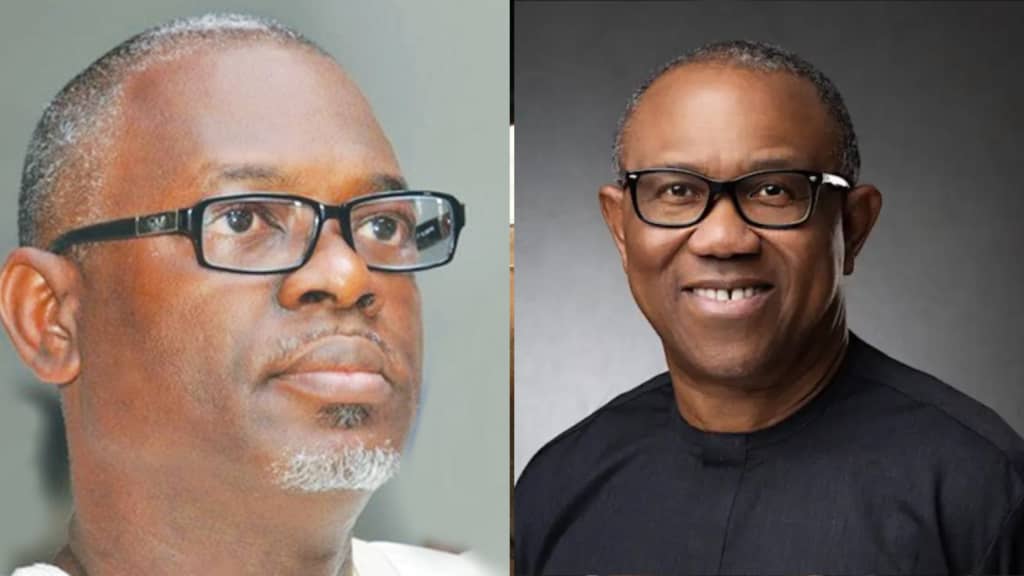 Osuntokun disclosed this while appearing on a programme, Politics Today.

The former spokesman to Obasanjo replaced Doyin Okupe after the latter resigned his appointment.

Okupe resigned his position as the Obi-Datti campaign DG after his conviction for breaching the Money Laundering Act by a Federal High Court sitting in Abuja.

Following Okupe’s resignation, Osuntokun was appointed, with many believing that Obasanjo was involved in the selection process.

Describing Obasanjo as a father figure, Osuntokun said he has the capacity to perform his duties as campaign Director-General.

Responding to a question on if Obasanjo backed his appointment, Osuntokun said: “Yes, he is a father figure to us not as allies. I was the immediate regional coordinator in the South-West, so this is just an elevation.

“It’s not that I am just joining the campaign. People that are saying it’s Obasanjo’s slot are at liberty to say so

Advertisement
Related Topics:Obasanjo backed my appointment to replace Okupe as Peter Obi campaign DG
Up Next