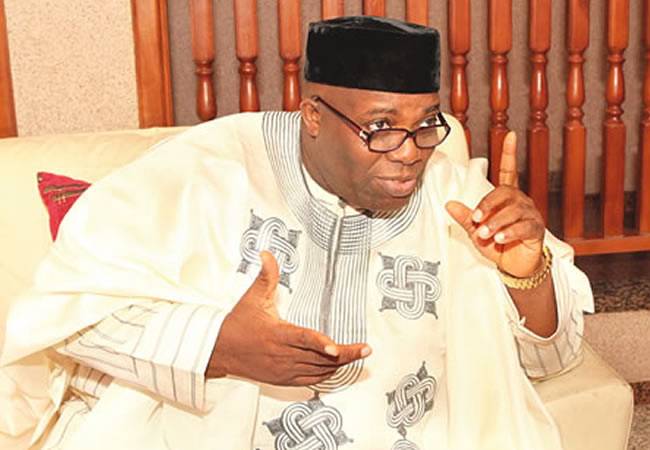 The Obi-Datti Campaign Organisation has threatened to steer clear of future Presidential debates/ town hall meetings where persons other than candidates of political parties are allowed to stand in for the Presidential candidate.

Director General of the Obi-Datti Campaign Organisation, Dr. Doyin Okupe issued this threat at a media briefing in Abuja, on Monday.

He described a situation where candidates were unequally yoked with surrogates in such very important engagements.

“The APC did not turn up and did not send a representative, I respect that. We will no longer be part of any Presidential debate where surrogates are sent to represent the candidate.

Okupe also described the continued absence of the Presidential Candidate of the All Progressives Congress, Asiwaju Ahmed Tinubu, from events organized to afford candidates speak directly to Nigerians about their plans for the country as “disrespectful” to voters.

He cited the debate organized by the Lagos Chamber of Commerce where Tinubu sent his running mate Sen. Kashim Shettima as representative and his conspicuous absence from the Arise TV Town Hall meeting held on Sunday

Advertisement
Related Topics:Obi-Datti Campaign threatens boycott of future debates with ‘surrogates’
Up Next

One shot as thugs attack Atiku supporters in Rivers