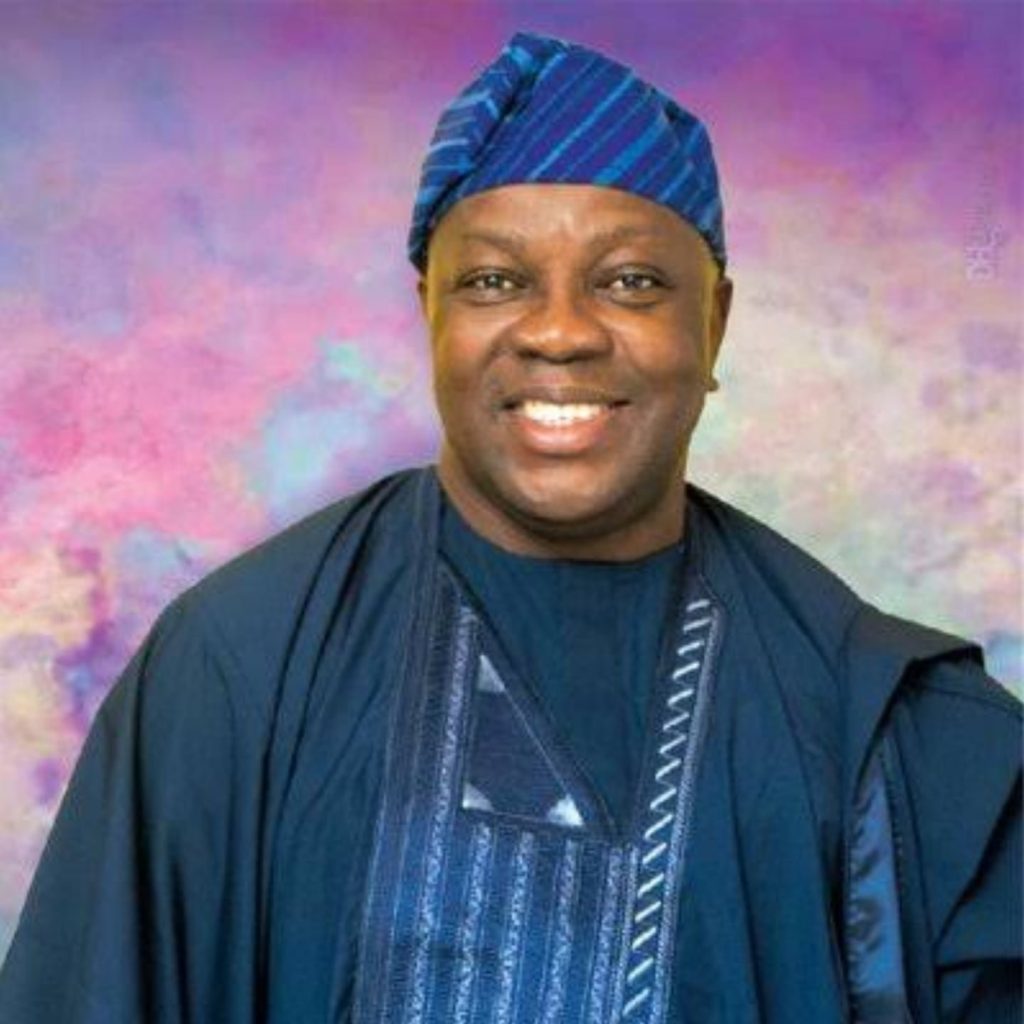 The Court of Appeal sitting in Ibadan, the Oyo State on Monday reinstated Biyi Otegbeye as the governorship candidate of the African Democratic Congress (ADC) in Ogun State.

The court set aside the judgement of the Federal High Court in Abeokuta, which initially ordered the Independent National Electoral Commission (INEC) to expunge other 23 Ogun ADC Assembly candidates from its list.

The court, in a unanimous judgement delivered by Justice M. A. Adumein held that the lower court has no jurisdiction to adjudicate on the suit filed by the All Progressives Congress (APC) before the trial court challenging the primaries conducted by the ADC.

The court subsequently set aside the decision and all the orders made by the trial court for want of jurisdiction.

The court awarded the cost of N50,000 in favour of the appellants