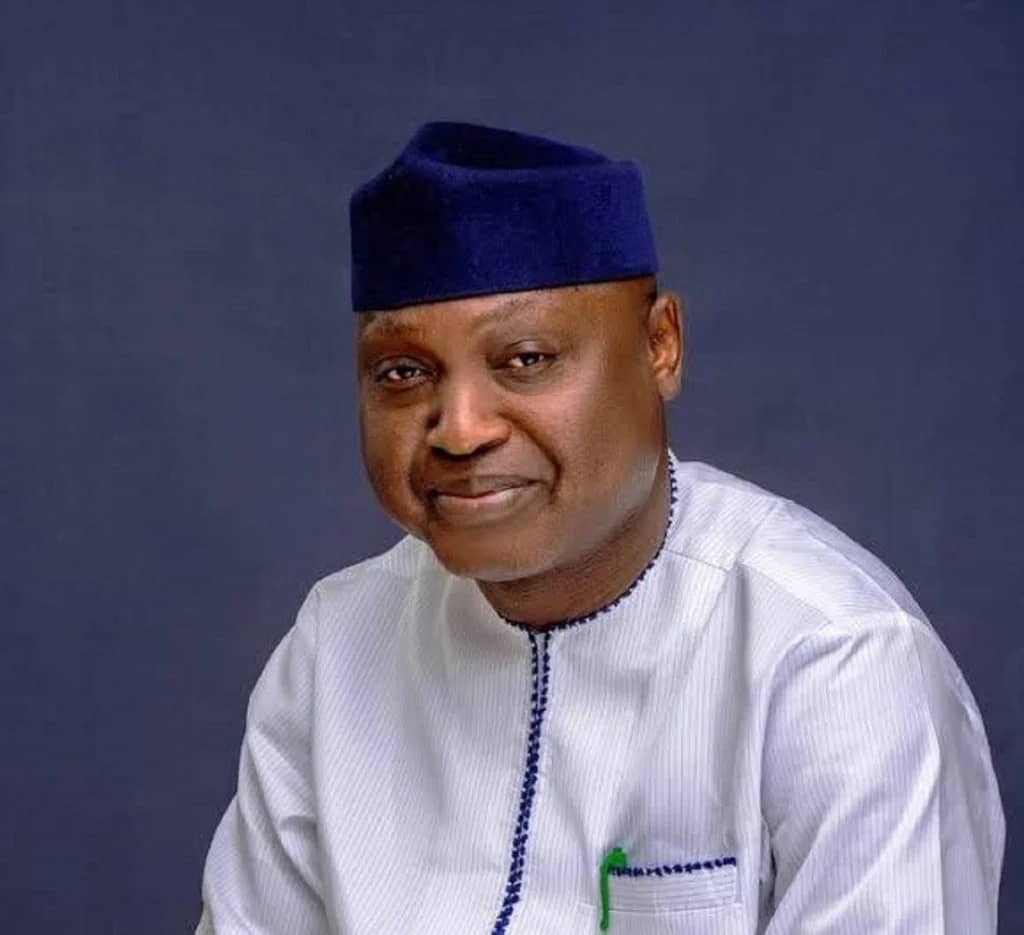 Ekiti State Governor, Mr Biodun Oyebanji has assured Muslims in the state of effective and adequate representation in his administration with a promise to consult with Muslim leaders before appointing anyone of them to a position.

The Governor, who stated this during a visit by the members of the Supreme Council for Islamic Affairs and the League of Imam and Alfas stated that he would ensure that only true Muslims were appointed to his cabinet to represent the interest of their section.

He used the opportunity to express his appreciation to the Muslim community in the state for standing by him during the election that produced him as Governor by massively voting for him assuring them that he would not disappoint them or take the confidence reposed in him for granted.

Mr Oyebanji, who stated that the appointment of Dr (Mrs) Habibat Adubiaro was a decision in the right direction, affirmed that Muslims could be trusted with positions of authority as a good number of them exhibits a high level of hard work, commitment and integrity.

Earlier the President General, League of Imams and Alfas, Southwest, Edo and Delta States, Sheik Jamiu Kewulere, and the President, Supreme Council for Islamic Affairs, Afolabi Bakare reiterated the commitment of Ekiti Muslims to the success of the present administration in the state.

The cleric commended Governor Oyebanji for championing the welfare of Muslims in the state through his vision of people-oriented programmes.

Related Topics:Oyebanji assures Muslims of adequate representation in his govt
Up Next