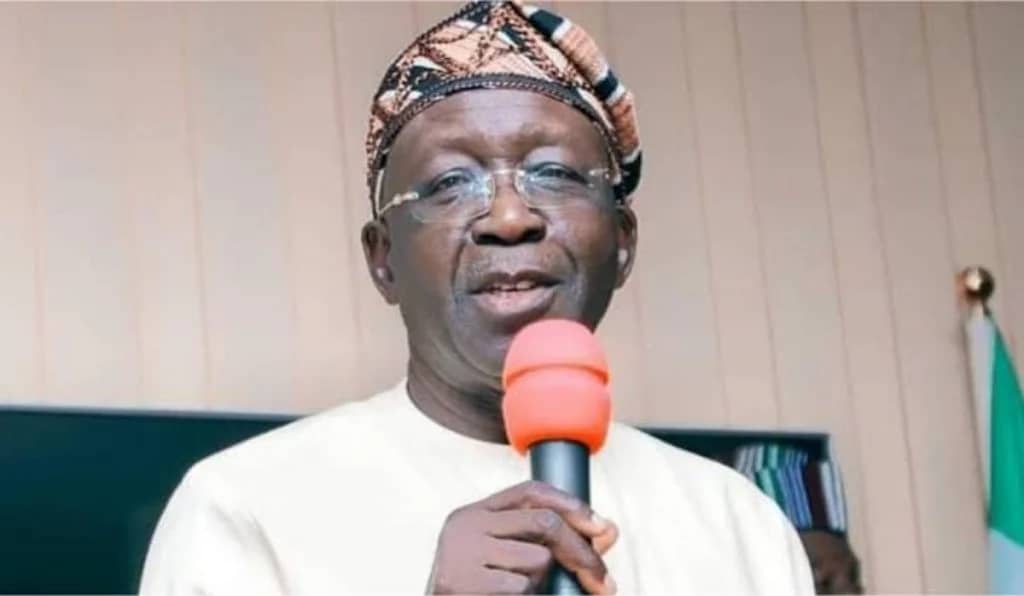 In the 2023 general elections, the Peoples Democratic Party (PDP) claims it will win 25 states, including Lagos.

This pledge was made by the party’s National Chairman, Iyorchia Ayu, during a meeting in Abuja.

The meeting was called to hear the report of the PDP reconciliation committees in Lagos and Osun State.

According to Ayu, the PDP will win several Senate, House of Assembly, and House of Representatives seats.

“The PDP will have a governor in Lagos, as well as representatives in the Senate, House of Representatives, and House of Assembly.”

“As I have always predicted, the PDP will be celebrating with at least 25 governors having a big victory party in the Presidential Villa,” Ayu said.

Ayu stated that the work of the Chief Eyitayo Jegede-led Committee has improved the PDP’s chances of winning the election next year.

Jide Adeniran, also known as Jandor, is the PDP’s governorship candidate in Lagos State, and his running mate is Nollywood superstar Funke Akindele.

Advertisement
Related Topics:including Lagos State in the 2023 general electionsPDP claims they will win 25 States
Up Next

Oyetola, APC’s request to summon the REC granted by the Osun tribunal.