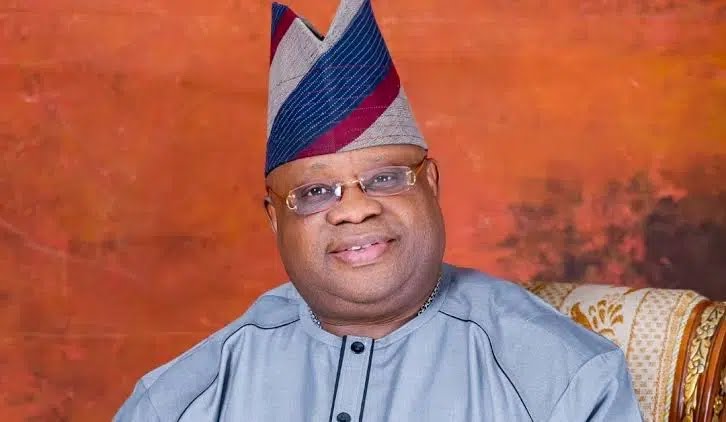 The Peoples Democratic Party (PDP) has condemned an alleged attempt by some opposition members to prevent the inauguration of Osun State Governor-elect Ademola Adeleke on Sunday, November 27, 2022.
According to Track News, the Chairman of the PDP Osun State Caretaker Committee, Dr. Akindele Adekunle, claimed that some people approached a Federal High Court sitting in Osogbo to seek an order to prevent Adeleke’s inauguration.

According to him, it is inappropriate for some defeated politicians to want to halt a democratic process out of greed for power.

In a statement, Adekunle praised the judiciary for refusing to issue an injunction to prevent Adeleke’s inauguration as governor.

He urged the legal disciplinary committee to summon the group of lawyers behind such acts for disciplinary hearings for banding together to destabilize democracy in the state.

“His lordship, Justice Emmanuel, in his wisdom, declined to grant the order, adjourning the case to Thursday to explain why the swearing-in must stop,” the PDP caretaker chairman said.

“It defies the imagination of any rational person to consider halting a democratic constitutional process.” Some defeated politicians are driven insane by their desire for power.

“We request that the legal disciplinary committee summon the affected lawyers for a disciplinary hearing.” There must be a limit. Surrendering oneself as a tool to undermine democracy should result in disciplinary action from the bar.”

Related Topics:PDP Condemns Attempt to Stop Adeleke's Inauguration in Osun
Up Next