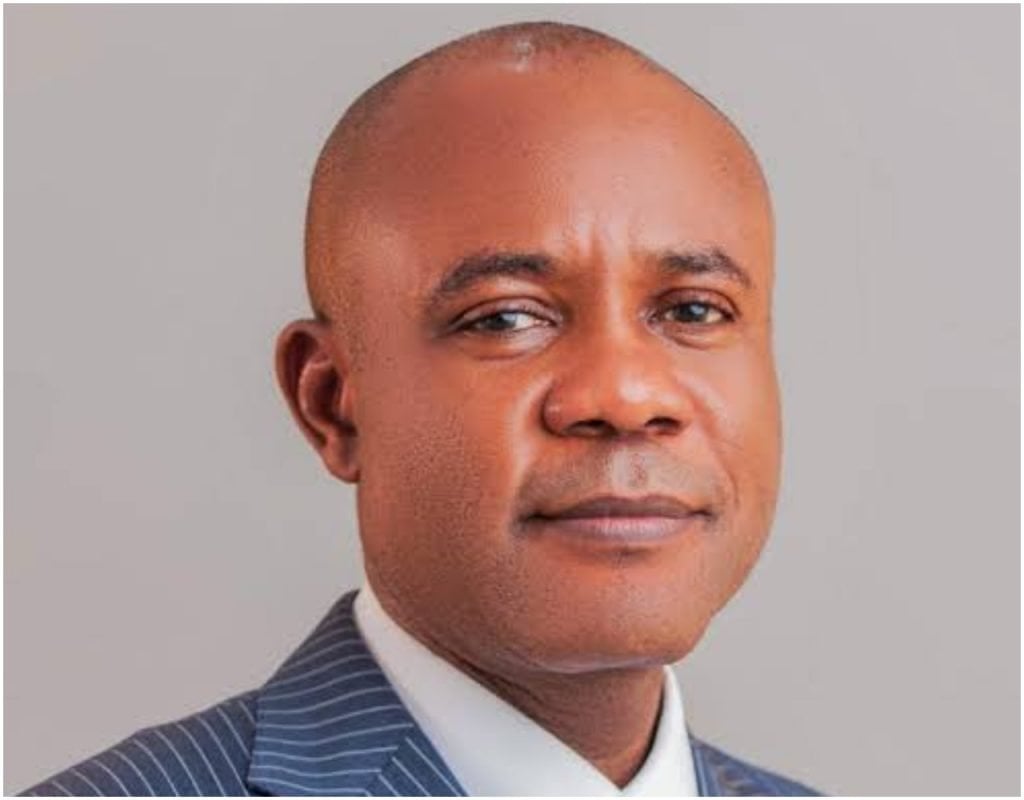 Ahead of the 2023 general elections, the governorship candidate of the Peoples Democratic Party, PDP, in Enugu State, Dr. Peter Mbah, has assured the people of the State that his administration would tackle the security challenges through massive job creation if elected.

Mbah, who disclosed this at town-hall meetings in Mbanabo North and Mbanabo South Development Centres both in Awgu Local Area, Wednesday, vowed to engage the youths in meaningful ventures and turn them to productive assets.

“We cannot achieve our goals without ensuring adequate security. We have aggressive programmes to address unemployment in our state. Enugu State will not only address the issue of unemployment, but is going to be a job and wealth creator. By doing so, we will be addressing the menace of insecurity,” he said.

Noting that agriculture would play a major role in providing jobs creation, Mbah assured of his administration’s resolve to migrate agriculture from manual and pipeline to mechanised and platform agriculture if elected, adding that Enugu State under his leadership would create special agro-allied processing zones, including a value chain that would generate more revenues for the people.

Observing that his comprehensive manifesto had already captured the concerns raised by the people of the area, Mbah stressed that he had programmes which covered access roads, industrialisation, operational healthcare system, robust education, portable water, irrigation, ICT, skills and vocational training centres, availability of revolving loans for micro, small, and medium enterprises.

“Because we are interested in moving Enugu State from a public sector economy to a private sector-driven economy, we will partner with investors by creating an enabling environment for them. This will also include tapping from our abundant energy and mineral resources sector to upscale our economy”, he added.

He commended the representatives of the Awgu LGA at the National Assembly and the Governor Ifeanyi Ugwuanyi for their contributions to the development of the area.

Earlier in his remark, the Deputy Minority Leader, House of Representatives, Rt. Hon. Toby Okechukwu, commended Dr. Mbah for initiating the town hall meetings across the 68 local government development centres in the state to personally interact with the people to know their peculiar needs, saying it was novel in electioneering politics in Enugu State.

“Taking your time to go from one development centre to another, listening to the people, interacting with every rung of the society is novel in our elections here in Enugu State and I must commend you for the initiative. It shows you have respect for the people and want to address their needs when elected and I assure you of our total support”, he stated.

Former National Youth Leader of the PDP, Hon S.K.E Ude-Okoye, said the people of the area had singled Mbah out as the only candidate, who could build the state, having built his company, Pinnacle Oil and Gas, from a one-room business, to the nation’s number one in downstream petroleum sub-sector and an international brand.

“We want you to look at the condition of our healthcare system and maternity home for our pregnant women. Equip them with nurses and doctors. Help us to tackle insecurity because our people are no longer safe. Please, create jobs for our people, transform our agriculture, operationalise the law establishing the Enugu State University of Education at Ihe, and urbanise our area by expanding the Enugu city towards Mbanabo area”, he stated