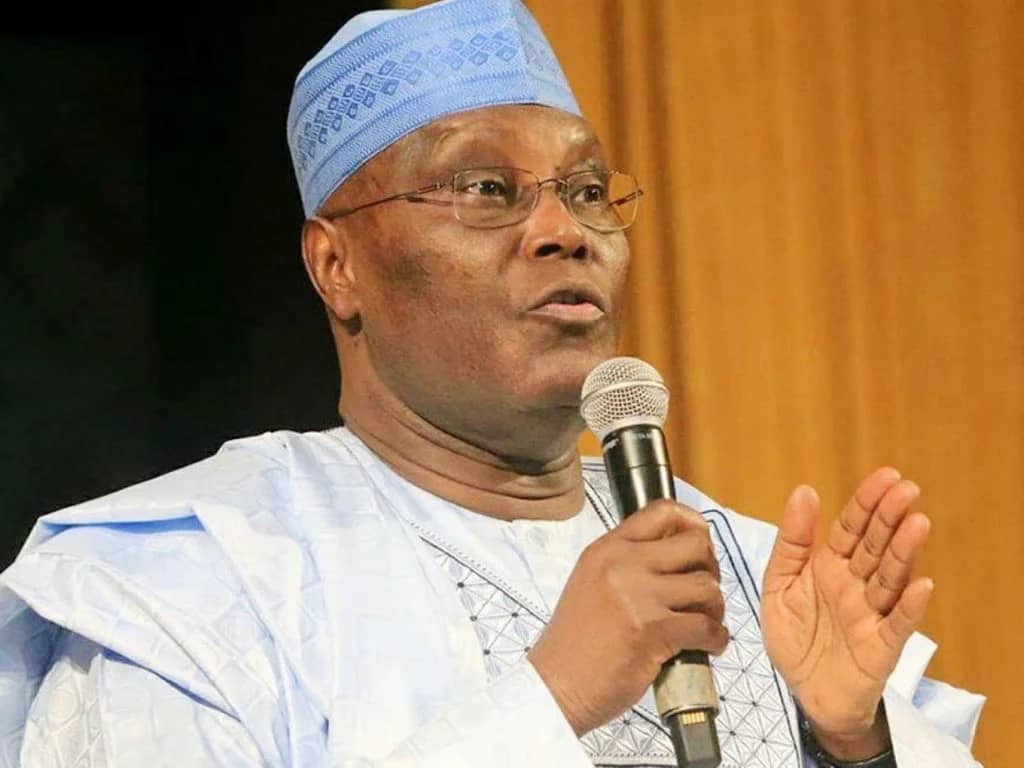 Some media outlets had on Monday published that Udom threatened to resign over lack of funds.

Ologbondiyan assured that such an idea is not in the contemplation of the Akwa Ibom State Governor.

The statement in part reads: “Governor Udom Emmanuel, this afternoon at the Flag-off of the PDP Governorship Campaign which held at the Nest of Champions Stadium in Uyo, Akwa Ibom State Capital, declared that the rumour is a lie “from the pit of hell” and that he remains the Chairman of the PDP Presidential Campaign Council.

“The appointment of Governor Udom Emmanuel as Chairman of the PDP Presidential Campaign Council was predicated on his belief and commitment to the Peoples Democratic Party (PDP), the ideals of our founding fathers as well as his unwavering confidence in our Presidential Candidate, Atiku Abubakar, as the leader that has the required capacity to lead the charge to rescue and rebuild our nation

2023: Muslims must be active in election – Ekiti Council for Islamic Affairs