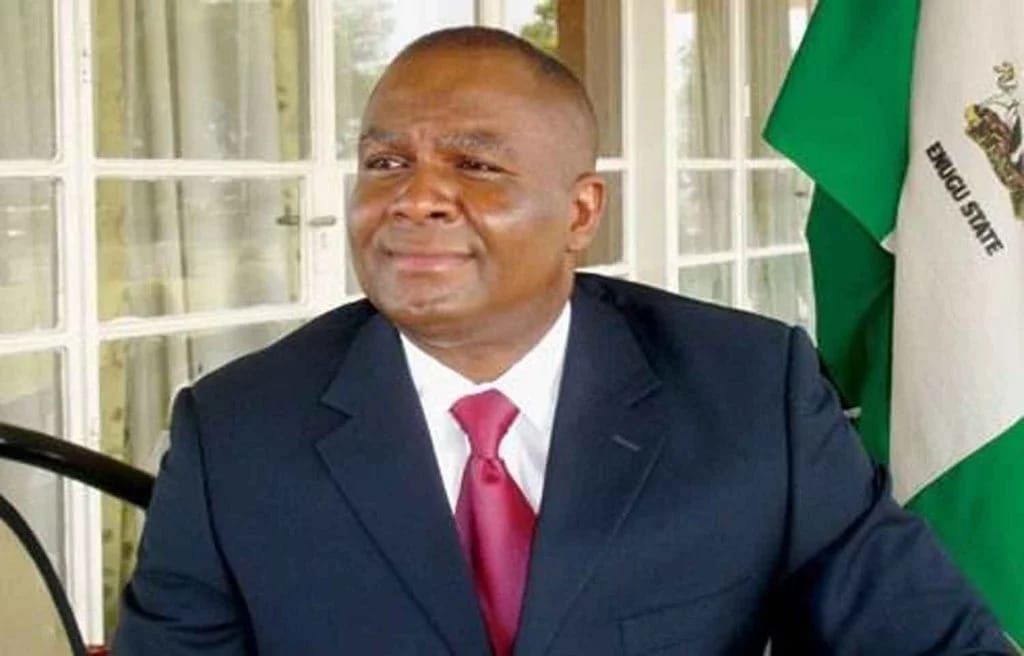 This is contained in a statement by Hon. Debo Ologunagba, National Publicity Secretary of the party.

He said the decision to suspend the duo was taken after a very extensive review and consideration of the affairs of the Party in the country, pursuant to the provisions of the PDP Constitution (as amended in 2017).

reports that they were suspended over alleged anti-party activities.

According to him, the NWC also approved the suspension of the underlisted Party members in Ekiti State over allegations of anti-party activities.

According to him, “the PDP urged all leaders, critical stakeholders and teeming members of our Party across the country to remain united and focused on the mission of the Party to Rescue, Rebuild and Redirect our nation from misrule

Ward-2-Ward For Diri/Law Call on Gov. Diri To Declare for 2nd Tenure.