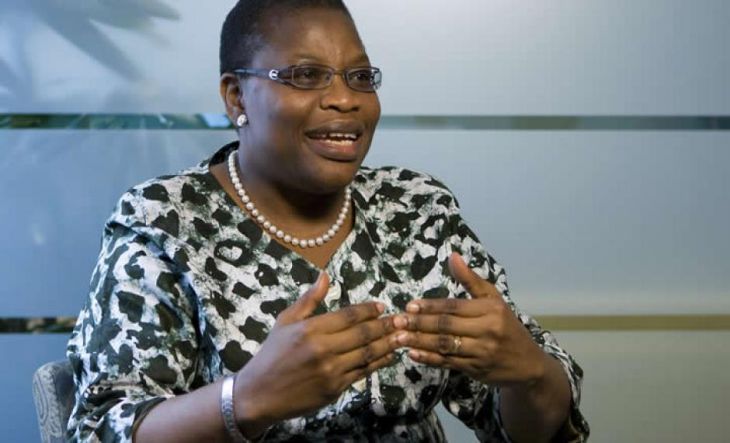 The Peoples Democratic Party, PDP, has responded to a recent claim by Dr Oby Ezekwesili, a former Minister of Education, under the former President Olusegun Obasanjo administration, that Atiku Abubakar was not in charge of the economy when he was vice president.

Ezekwesili had called on Atiku, the presidential candidate of the PDP, to stop misleading the public by saying he headed the Economic Management Team during his time as Vice president.

Ezekwesili’s statement is coming on the heels of the claim by Atiku that he was instrumental in designing a private sector revival strategy and opening the economy for private sector investments while heading the economic management team as a Vice President.

“As head of the economic management team while I was Vice President, I was instrumental in designing a private sector revival strategy and advocated for the opening of the economy for private sector investments in several sectors. And we made tremendous progress.”

However, the former Minister has described Atiku’s claim as false. She also warned the former Vice President to stop misleading the public.

“Dear former Vice President Atiku, please ask the handlers of your @Twitter account to stop misleading the public. You were never the Head of the Economic Management Team.

“This absurd Lie does you no good at all. Please ask your Team to stop it. Happy New Year. Wish you well.”

He said that Obi’s project is Obasanjo’s third term agenda, and Obi Ezekwesili was one of those working on a third term project for the former President.

“First of all I respect Ezekwesili. She’s a very intellectual woman but everyone knows she supports Peter Obi,” he said on Arise Television’s The Morning Show on Wednesday.

“Peter Obi is supported by most of the people that worked in Obasanjo’s government because Peter Obi’s project is a third-term agenda for Obasanjo if you see the people endorsing him, including lawyers and elder statesmen.

“It is not surprising she could say that, but let us talk on the issue. Who is the Chairman of the Economic Council? The Vice President.

“The head and members of the economic team come with proposals. They come to discuss policy issues, and not a single one of them can bypass the Vice President and meet the President on the subject of the economy except if the President independently summons them.

“Let her just come out and say she’s supporting Peter Obi and campaign for him.

“What she’s saying has no place in fact, logic and reality. Atiku Abubakar was Chairman of the Economic Council and even scouted most of them. So let her just say ‘I’m supporting Obi’.

“All these people that worked with Obasanjo that are masquerading themselves as neutrals meanwhile they’re carrying out the same agenda of the third term that cannot stand.”

Tunde Bakare Fires Back At APC Over Stand On Presidential Election

2023: ‘Atiku want Nigerians to go hungry, will sell everything’ – Tinubu