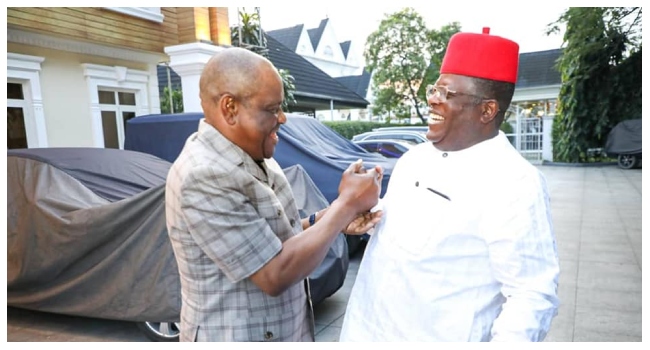 Wike and Umahi were former allies within the Peoples Democratic Party (PDP) before the latter’s move to the All Progressives Congress (APC). The two engaged in a war of words following the defection of the Ebonyi State governor to the APC.

However, the former foes may have perfectly sealed their reconciliation as Umahi, for the fourth time within six months, on Monday, visited Wike. He previously visited the Rivers governor in June, August and in October 2022.

While their previous meetings had been held behind closed doors, Umahi is in Rivers this time around to commission the Akpabu-Itu-Umudiogha road in the Emohua Local Government Area on Tuesday.

He was warmly received by Wike at his private residence in Port Harcourt.

Wike and Umahi have a long history as political associates before the Ebonyi governor dumped the PDP in November 2020 for the APC. He would later contest the APC presidential primary mid-2022 but lost to former Lagos State governor, Bola Tinubu.

Also, Wike, who contested the PDP presidential primary in May, lost to former Vice-President Atiku Abubakar.

Since their losses, the two governors seemed to have embraced reconciliation.

Wike and four other PDP governors (Oyo, Enugu, Abia and Benue) known as the G5 or the Integrity Group have for months demanded the removal of PDP National Chairman, Iyorchia Ayu as a precondition to support Atiku.

While he has not campaigned for Atiku, Wike recently pledged logistics support for Kwankwaso and Obi. 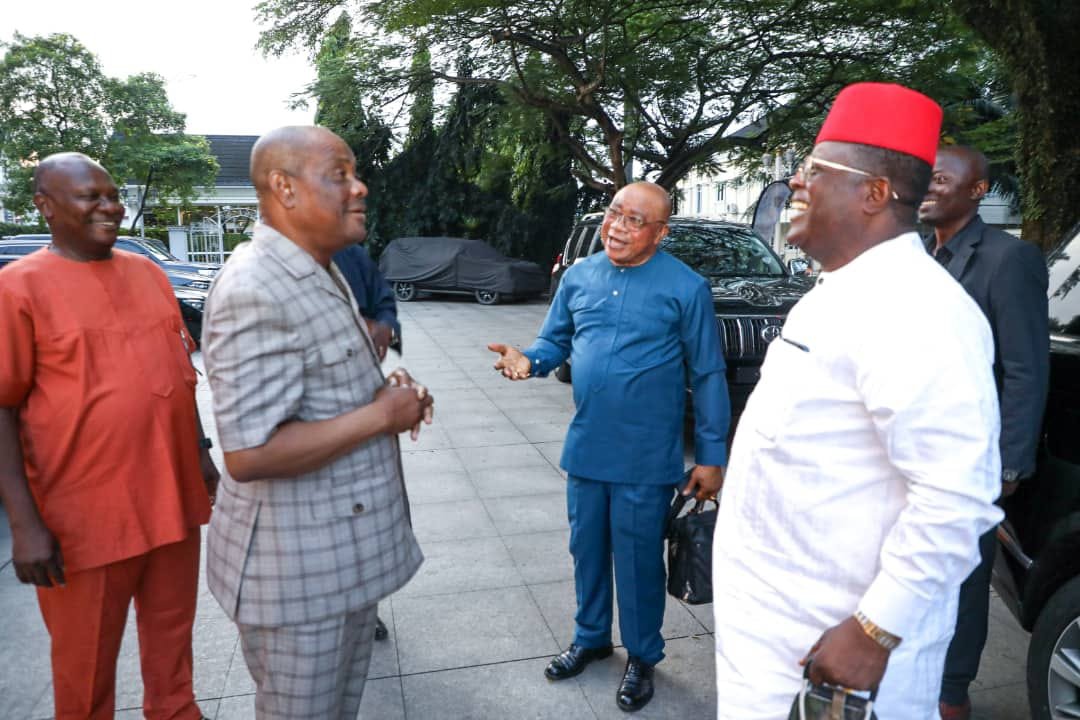 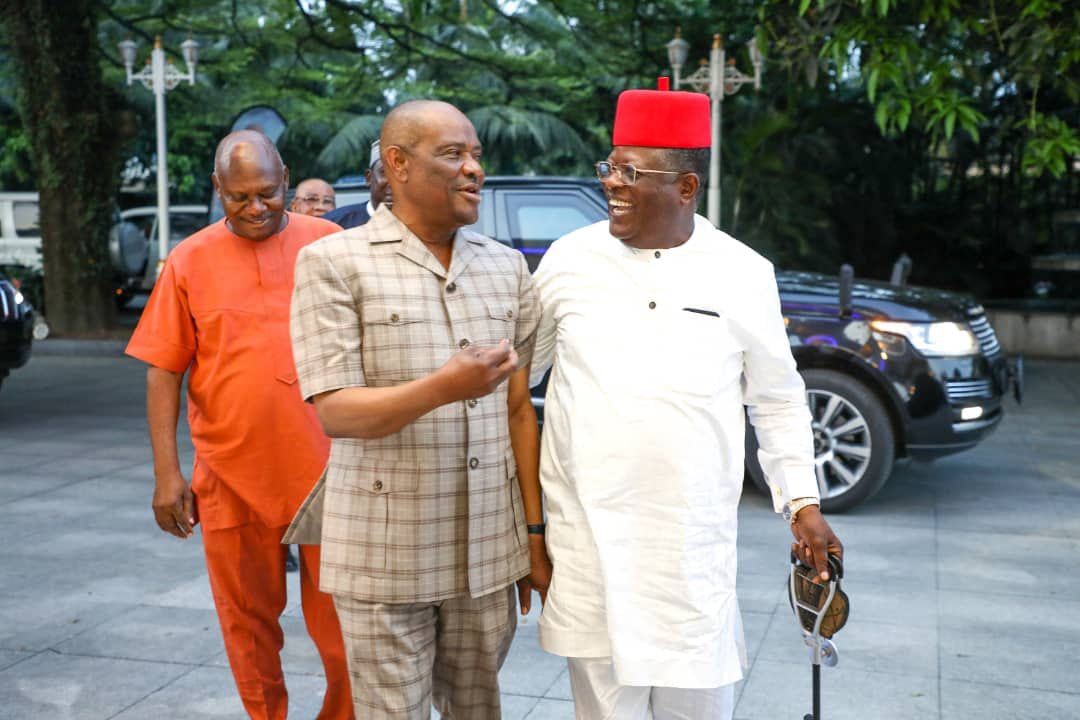 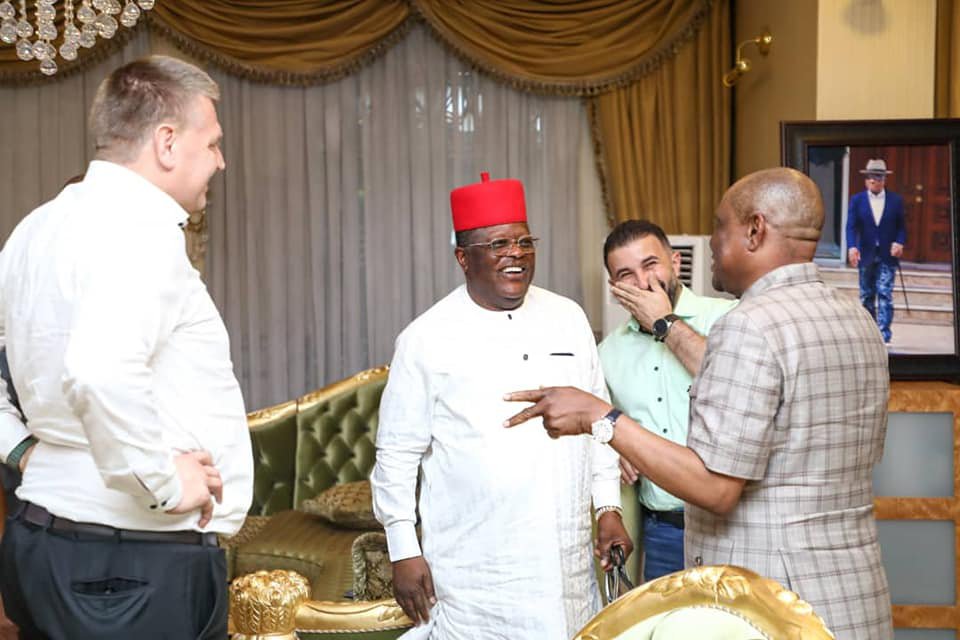