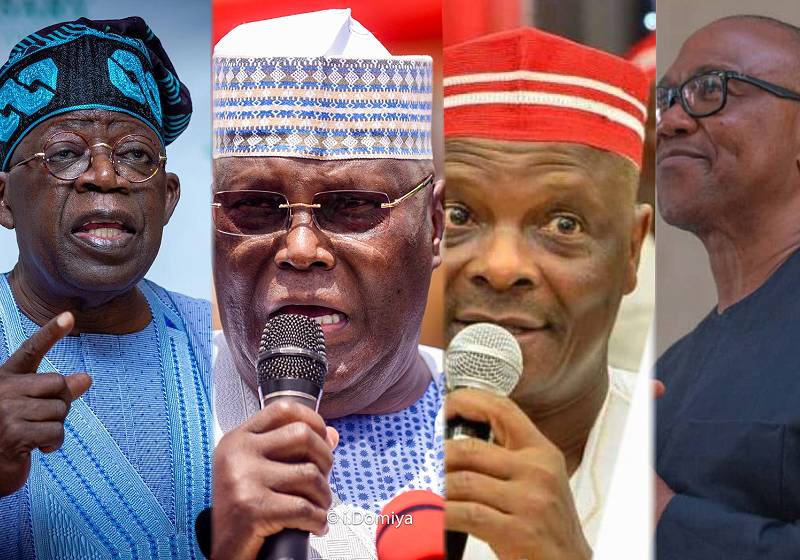 The presidential candidates of major political parties in the country are expected to have a quality interactive session with the movie stars as the Actors Guild of Nigeria, AGN, converges on Benin , the Edo State capital for its annual summit tagged “Nollywood Actors Summit 2022.”

The three-day summit with the theme, “Impact of Digital Technology on the Acting Profession” comes up at Victor Uwaifo Creative Hub, Benin.

Speaking on the summit in a chat with NollyNow, during the week, the National President of AGN, Mr. Emeka Rollas said the essence of the summit is to educate their members on the use of digital technology to improve their crafts. It will also avail them privileges to build and refine acting skills, connect with great filmmakers; casting Directors, Producers and film distributors.

He hinted that the presidential flag-bearers of the political parties, including APC, PDP, Labour Party,NNPP, SDP among others have indicated their interests to show up at the summit, which commences on Monday November 21 and ends on Wednesday, November 23, 2022.

“We have reached out to the presidential candidates of the various political parties and they have indicated their interests to talk to the entertainment industry,” AGN boss added.

Rollas also stated that other guilds and associations in Nollywood have been invited to be part of the historic summit. He frowned at stakeholders who are currently kicking against the use of Nollywood as an umbrella body for an AGN event, stressing that every guild in the industry has the right to use Nollywood as a name to feather its nest.” “If anybody is kicking against anything they should write to me,” he added.

Advertisement
Related Topics:Presidential candidates set to meet movie stars in Benin
Up Next

Jonathan opens up on ‘involvement’ in PDP crisis