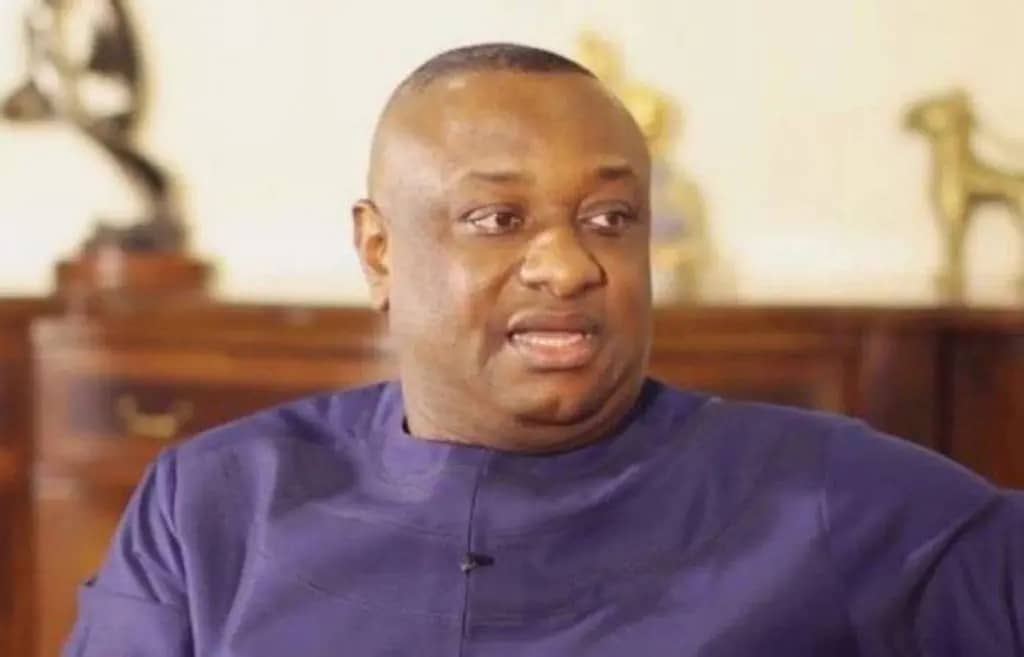 The spokesperson for Tinubu-Shettima Presidential Campaign Council, Festus Keyamo, SAN, has said the document alleging that Bola Ahmed Tinubu was indicted in a drug trafficking and money laundering case in the United States is a sign of frustration by the opposition.

Reacting to the allegation via his verified Twitter account on Wednesday, Keyamo said those making the claims were chasing a lost battle.

“Sign of frustration: They are seeking to wake a horse long dead and buried and for which a media house publicly apologised in 2016 when they tried to use the story”, he said.

An old judgment document resurfaced in the media on Tuesday, alleging that the United States District Court, Northern District of Illinois, indicted Tinubu of drug trafficking and money laundering.

It was learnt that in July this year, David Hundeyin had in an article titled, “Bola Ahmed Tinubu: From Drug Lord To Presidential Candidate”, espoused a similar allegation. Also, in the twilight of the 2015 elections, the same allegation surfaced in the media.

Meanwhile, the allegation has continued to generate mixed reactions from Nigerians on social media.

The ignominy that a Bola Tinubu presidency will land Nigeria will be unprecedented.

Imagine being lost in Democracy or Independence Day celebrations, & a US court suddenly releases fresh evidence of your president’s past dealings

Presidency: Fani-Kayode opens up on Tinubu being indicted, convicted of drug trafficking in US