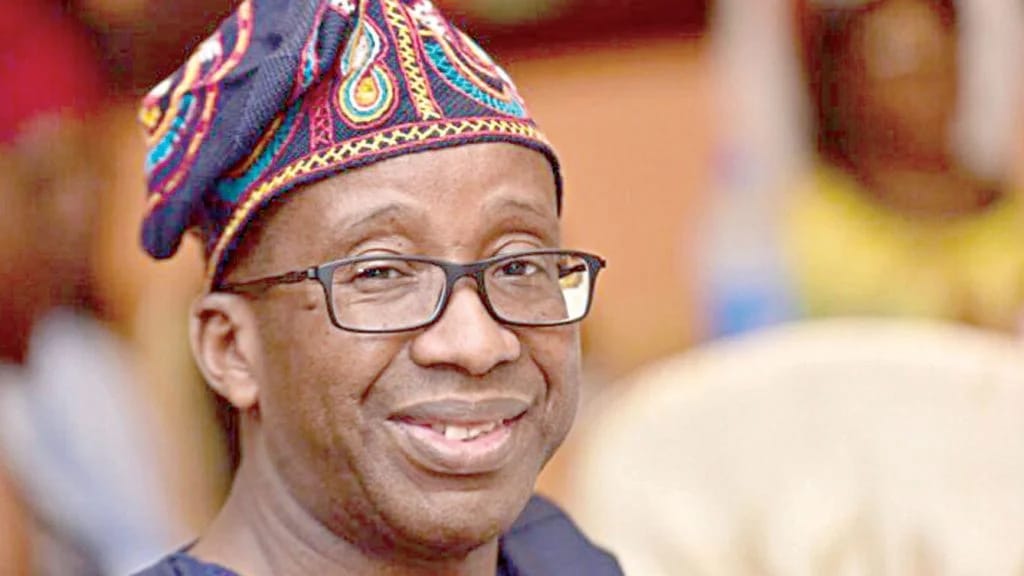 The appeals instituted by one of the governorship aspirants, Otunba Jimi Lawal and some ward delegates were dismissed on the grounds that the Appellants have no cause of action.

Justice Kudirat Kekere-Ekun, leading a panel of five Justices, dismissed the appeals following their withdrawals by the respective lawyers.

In one of the appeals, filed by Tayo Olabode against the PDP governorship candidate in Ogun State, Oladipupo Adebutu, the appeal was dismissed on the ground that the delegates who filed the action lacked locus standi (legal right) to do so.

It was agreed that the delegates who claimed to have been disenfranchised in the PDP primary election that produced Oladipupo cannot initiate any court action against the primary election since they were not aspirants in the election.

The Apex Court held that the law is clear that only an aspirant in a primary election conducted for the purpose of nominating candidates for election, can lawfully challenge the outcome and not any other party member.

In another appeal that was predicated on the failure to serve originating summons on the defendant, the Supreme Court held that since the aggrieved defendants participated in the matter from the beginning to the end, the issue of service can no longer take the front burner