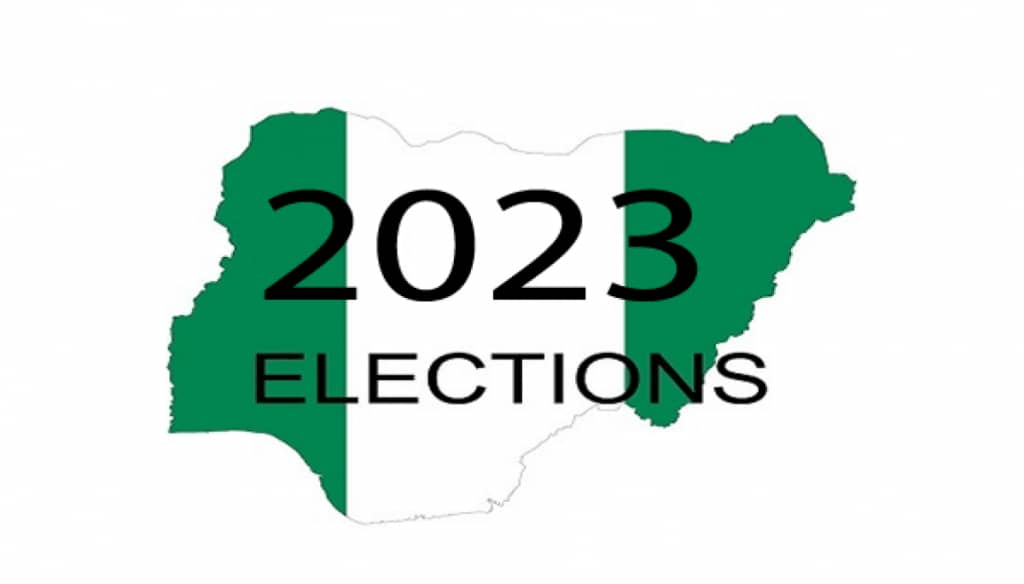 Abdullahi Abbas, the Chairman of the All Progressives Congress (APC) in Kano State, has stated that the ruling party must win the 2023 election “by hook or crook.”

According to Track News, Abbas said this on Wednesday at the launch of the party’s gubernatorial campaign in Kano State.

“Today, we demonstrated our determination to win the election from top to bottom in 2023.”

“As you are aware, APC is based in Gaya. No political party can compete with our strength and cloud.

“We are determined to seize the bull by the horns in order to maintain our dominance.” Gawuna is our candidate and will be Kano state’s next governor.

“We have made all the necessary preparations — the colorful event at which our candidate will receive his flag from the president, who will be in Kano for the purpose of presenting the flag to him.”

Advertisement
Related Topics:The APC Chairman promises to win the 2023 election "by hook or crook."
Up Next