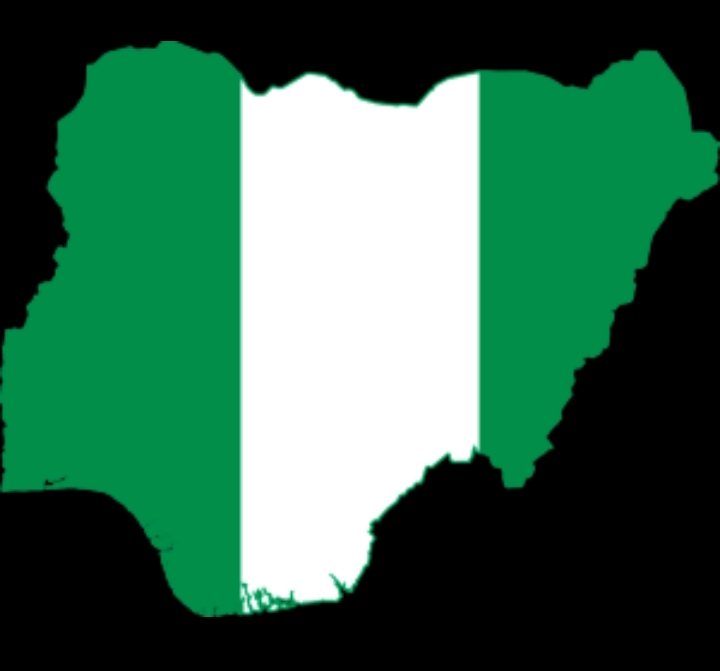 Our politics are ruled by the cult of the self. It thrives on sociopaths’ sinister quirks: superficial charm, grandiloquence, and conceit; a need for constant adulation, a proclivity for violence, crass sentimentality, sophistry, the inability to feel guilt or remorse, and the desire to kill.

Of course, this is the ethic promoted by our dysfunctional social complex. It is deeply culturally embedded in the Nigerian psyche.

It is the principle of partisan zealots, the ethic of unbridled fanaticism. Inquire with Sam Omatseye. Perhaps for the umpteenth time, the celebrated lyricist, journalist, and chairman of The Nation’s editorial board has received death threats; this time from a murderous mob supporting a presidential candidate.

Any truth that contradicts our perceptions of ourselves is deemed malevolent, unfair, and untrue. Any viewpoint that criticizes our prejudices and forces us to face unpleasant truths is deemed abhorrent.

Death threats against Omatseye, as well as subsequent threats issued by his aggressors to citizens who hold unfavorable views of their preferred candidate, among other things, reveal us to ourselves.

Nigeria thrives on the cult of self, which is why we have murderous citizenship and mob tyranny. The cult of the self would be our undoing. Its manifestations are already numerous. It is the mistaken belief that one is always correct and everyone else is wrong; it is the conviction that homicidal bias and personal interest, misconstrued as individualism, are synonymous with patriotism and democratic rights.

Indeed, homicidal bias, discernible in our dislike for other people’s points of view, has become the pinnacle of our perverse citizenship and proclivity to oppress others.

Mob tyrants’ use of the cult of self fosters their desire to impose their views and vanities on others. It strengthens their threats to inflict death and mayhem on anyone or any group brave enough to campaign for and vote for anyone other than their preferred presidential candidate.

Violence and anguish, a sense of victimhood, and a monopoly on protest become their justifications for threatening and causing chaos to anyone who disagrees with them.

This perverse culture, exacerbated by material poverty and mental poverty, gave birth to terrorism, armed banditry, and the highly lucrative kidnap for ransom subculture. The soulless leadership and business class who mindlessly looted the nation’s treasury, trashed the economy, and masterminded nationwide mayhem in furtherance of their selfish interests afflicted us with the triggers of these monstrosities.

There is little difference between cyber-terrorists who are wreaking havoc on our political space and the bloodthirsty hordes of Boko Haram or the armed bandits who are quietly laying siege to our previously peaceful communities.

The war in the north has finally reached our doorsteps in the south. We can no longer use aloofness as a shield against the ferocious winds of chaos.

After all, the fragile peace of the south, which we once coveted and celebrated with a smirk, was an illusion. It dwindles in the face of pervasive terror.

But how have we reacted to the impending apocalypse? By gaslighting it and immersing in morbid rites of escape, akin to the cult worship of a political idol and his dubious rhetorical totems.

“The professional celebrity, male and female,” wrote C. Wright Mills, “is the crowning result of a star system in a society that makes a fetish of competition.”

Even as the toxic underbelly of their political celebrities and the oligarchic enterprise is thrown in our faces, millions of Nigerians embrace ignorance; just recently, a viral video of two new governor-elects from opposing political parties doing a celebratory dance in a shared private jet went viral. It was clear that the pair shared a close bond that was impervious to the ravages of acrimony and toxic partisanship that pervaded their neighboring political spaces.

Reality asserts the political class’s clinical approach to politics and their dedication to it as a game in which you either win or lose – only to retreat, realign, and try again another day.

It’s no surprise that ostensibly sworn political enemies have been seen to reconcile through their children’s marriages or betrothals to each other’s daughters. Ignorant electorates clash and bawl, maim and kill each other outside the circuits of their gated commune in a manic fit to further the interests of their respective political messiah.

This disease has progressed to the point where a man who couldn’t muster a convincing explanation for his desire to lead, let alone a visionary manifesto, is maliciously thrust into our consciousness as the best President Nigeria has ever had.

The malaise worsens when a man or woman is hailed as a national treasure for his or her ability to plunder public office and deceive us. Then there are those we admire for their ability to dribble and score goals on the football field, or to cross the finish line faster than their competitors in a track and field event. Of course, the latter should not be blamed for inspiring a cult following among mostly superficial beings addicted to entertainment as an escape from our self-inflicted woes.

On the other hand, the teachers who provide Nigeria with all manner of genii, visionaries, technocrats, sports champions, and nation builders, as well as the security operatives who protect our lives and property, are treated with contempt by the citizenry and the state.

The police, soldiers, and journalists tasked with protecting us from the worst from abroad and within are routinely humiliated and tortured by the Nigerian collective.

The lingering ASUU strike, which has rendered several youths “useless” and frustrated, the humiliation and debasement of striking lecturers, death threats to journalists amid institutionalised press harassment, and the disrespectful treatment of the nation’s armed forces have all hit too close to home.

Recent intelligence reports suggest that the federal seat of power in Aso Rock, Abuja, and Lagos State, among others, are on the radar of some individuals planning terror attacks across the country, and the citizenry and political class’s widespread fear is instructive.

Who are the people we look to for guidance and assurance that everything will be fine? From whom do we seek conviction and the assurance that we will be safe? Is it the menacing herd that prowls social media and public space, hurling insults and death threats at anyone who holds opposing political views? Is it a virulent horde wishing anarchy on Nigeria from within and without?

The chaos of naira depreciation, looming food crisis, and cyber-bullying rarely pierce the illusions that warp our consciousness as much as the current threat of nationwide terror attacks.

We turn to the police to deal with the latter. This is very informative.

Wike has the backing of five governors, former governors, and senators – PDP Chieftain