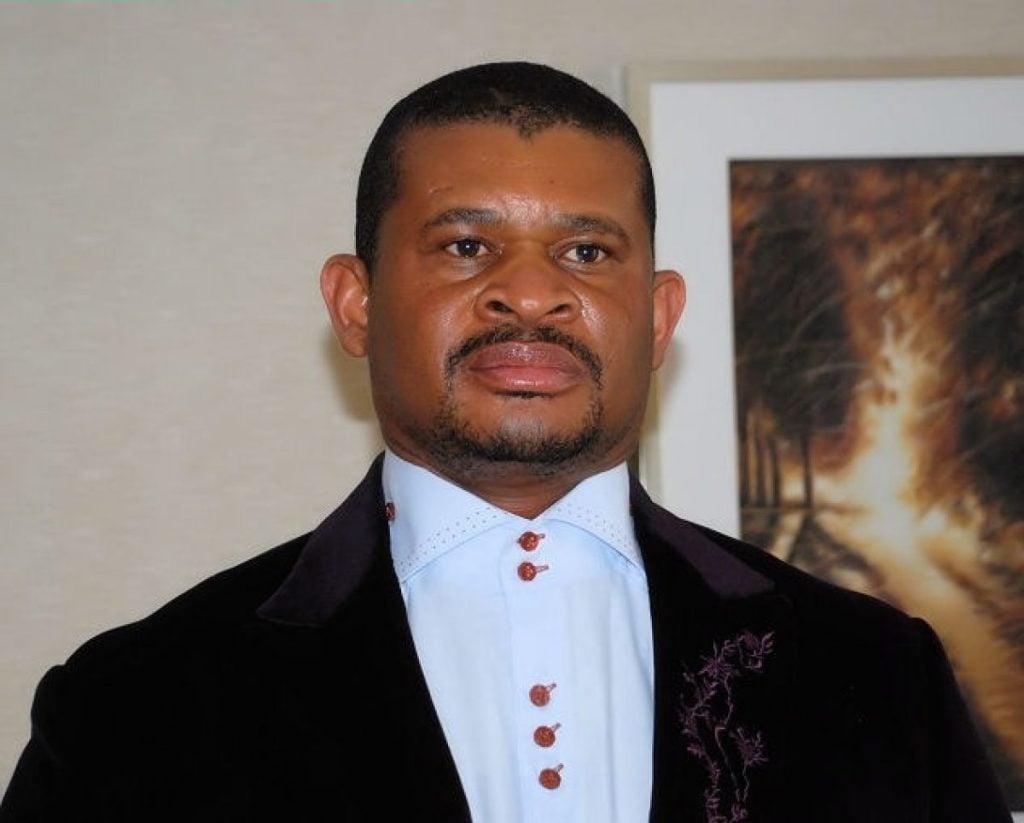 Sen. Maeba is the Rivers State coordinator of the PDP Presidential Campaign Council.

2023: Why Tinubu is right for not honouring invitations for debates – Kalu