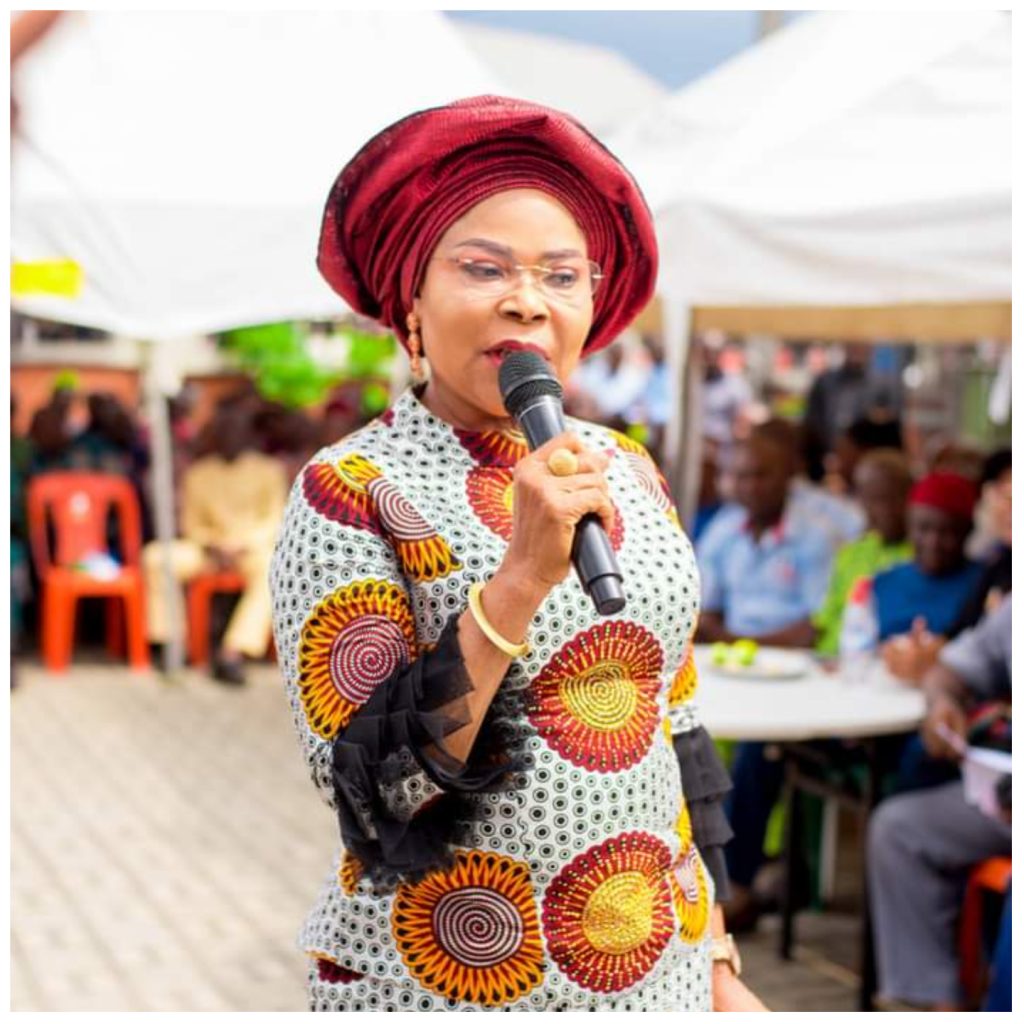 Senator Nkechi Nwaogu, an ex-member of the National Assembly and Abia State Coordinator, Tinubu Shettima Women Presidential Campaign Council has declared that Bola Tinubu is the incoming President of Nigeria.

Nwaogu, also the immediate past Pro-chancellor and Chairman, Governing Council of the Federal University of Calabar, Cross-River State, urged women to cast their votes for the All Progressives Congress, APC, candidate, Tinubu.

“Political party without structure can never win an election and this is a plus to Tinubu-Shettima Presidential joint ticket.

“The major reason the Presidential Candidate of the APC is being criticized unjustly is because he is the candidate to beat,” she said.

While eulogizing the qualities of the ex-lagos governor, Senator Nwaogu maintained that Tinubu is not nepotic as wrongly perceived, recalled that Tinubu appointed all the ethnic groups in his administration when he served diligently as the Governor of Lagos State