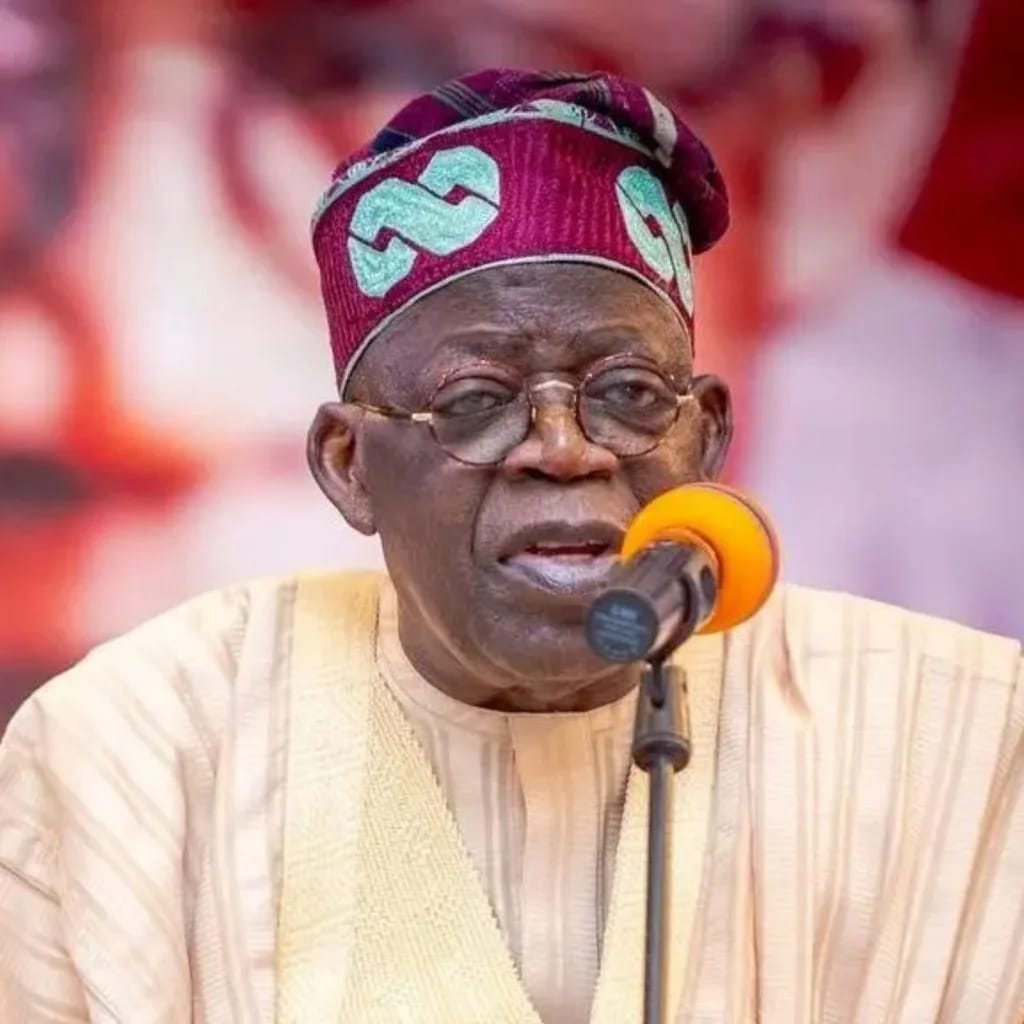 The ruling party, the All Progressives Congress, APC, and its presidential candidate, Bola Ahmed are currently making a fresh push into the South-south, a region considered to be the stronghold of the Peoples Democratic Party (PDP).

In the past couple of weeks, Tinubu and his party have visited the region three times. Two weeks ago, Tinubu held a rally in Asaba, the Delta State capital, only to return a few days back to the creek, Gbaramatu Kingdom. Two days ago, he was back again to Yenagoa for another rally.

Since 1999, the region has consistently voted for the PDP, with five out of six governors being members of the opposition party, PDP. However, with the election now a three horse race, the ruling party now fancy itself getting a piece of the cake in the region.

Because of the tight nature of the presidential race, many are already predicting a possible run-off in a second ballot because they believe none of the candidates will get the required constitutional highest votes cast and the 25% in 24 States as provided by the 1999 constitution.

Mr Tinubu is expected to take the Southwest regions and his running mate, Kashim Shattima is expected to pull strong numbers in the northeast, especially Borno, Yobe and Gombe States.

In the Northcentral, Kwara, Kogi and Niger State are places where the candidate of the APC is expected to perform well. In Nasarawa, the party is counting on the Chairman of the Party, Abdulahi Adamu, former Governor Tanko Almakura and Governor Sule Adbulahi to deliver a good outing. However, Nasarawa has been a difficult State for the ruling party.

The Muslim/Muslim ticket may cause the party to struggle in Plateau State, despite Governor Simon Lalong being the Director-General of the APC campaign council. In Benue State, the party is counting on the ‘Yes Father’ wave and the ongoing crisis in the PDP, as governor Samuel Ortom is a member of the G-5 governors. Despite these, Tinubu is expected to get the 25% requirement in the region

Related Topics:Tinubu makes fresh push in South-South ahead of 2023
Up Next