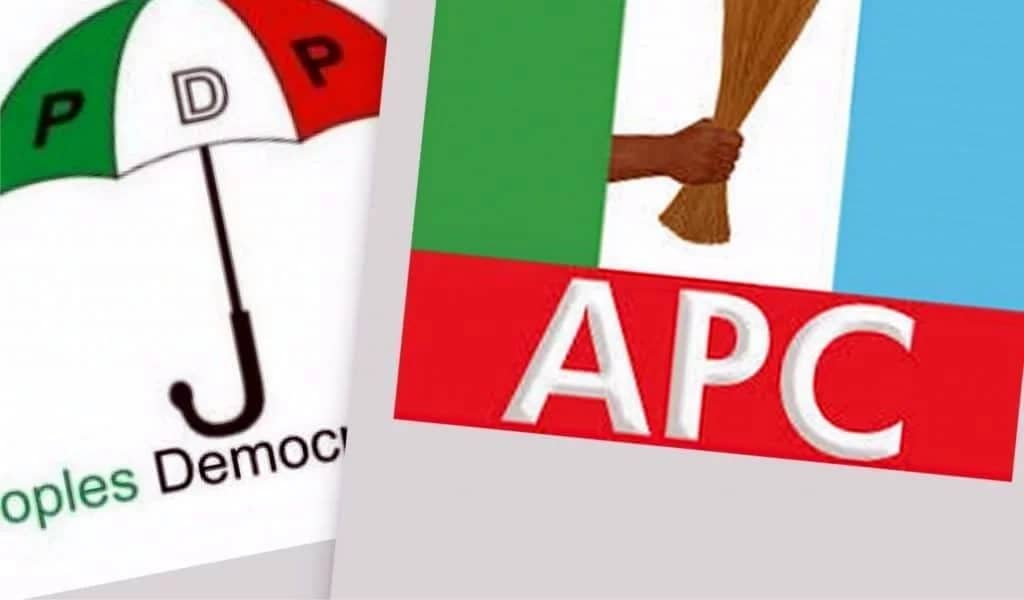 The Peoples Democratic Party (PDP) and the ruling All Progressives Congress (APC) in Imo State have disagreed over Governor Hope Uzodinma’s scorecard within three years in office.

Uzodinma assumed office on January 14, 2020, after a judgment of the Supreme Court which declared him winner of the 2019 governorship election in the State.

In a statement signed by Opurozor and made available to NAN in Owerri, the PDP argued that the greatest casualties of Uzodinma’s emergence are the Imo people.

Opurozo alleged that Uzodinma had, in the last three years, worked so hard to make sure that all the institutions of democracy in Imo are pulled to pieces and a full-blown dictatorship firmly established.

He said, “For instance, the local government system, which is a mechanism put in place to expand and sustain the democratic space and spread democratic values, has been destroyed in Imo State.

“This is a huge tragedy! Imo is a state that has over 70 percent of her entire population living in the rural areas.”

But dismissing Opurozor’s claims, Cajetan Duke, the APC Publicity Secretary, said the PDP should rather praise Uzodinma for the giant strides of development in the last three years.

He said: “We are glad today that the opposition PDP has confirmed by the contents of their press conference the reconstruction of the Owerri-Orlu road.

“Their argument on the cost of the project is neither here nor there.

“PDP should stop reminding Imolites of their seven months of illegal occupation of Douglas House and the unimaginable looting of our common patrimony.”