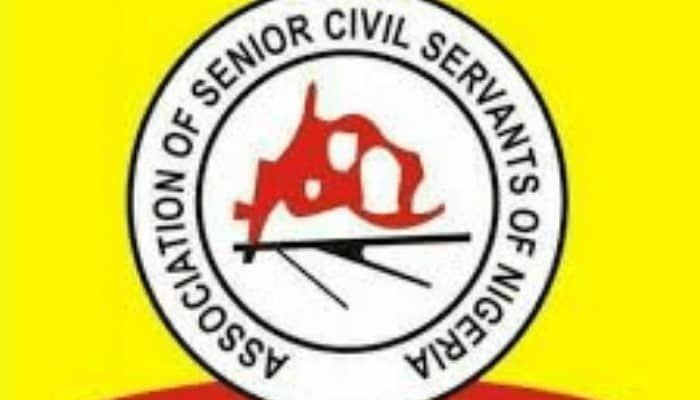 This is also as the ASCSN has reclaimed its national secretariat in Yaba, Lagos, from one Bola Audu, a former president of the association (now expelled) said to have forcefully taken over the secretariat.

Tommy Okon, the national president of the association, while speaking with journalists during the National Executive Council (NEC) meeting of ASCSN, in Lagos, on Monday, decried the anti-labour posture of some state governments.

Okon lamented that till date, some governors were yet to pay the N30,000 minimum wage. He recalled leading a team of the Central Working Committee (CWC) of ASCSN on a visit to President Muhammed Buhari, who acknowledged that the economy had negatively affected the minimum wage. According to him, the president promised that the Federal Government will come out with a template that will enhance the salary of workers.

He said organised labour would map out a new framework with the Federal Government to improve wage for workers.

He noted that labour was not against the removal of subsidies but that workers’ salaries should be enhanced to cater for housing, transportation and education. “The money that the Federal Government is using to subsidise petroleum products is sufficient to train all the students in the university.

“Directors in the civil service do not earn up to N500,000; how will they live in choice areas? We urge the government to initiate an effective transport system that will enable workers to manage their monthly income’’, he said.

On the union, Okon said there was no crisis in the association and that inventory had been taken of vandalised items in their national secretariat, Lagos, adding that the value of property allegedly “carted away by Audu and his team would be made known after costing.”

He said that the association has now appointed Shehu Muhammed, as its new treasurer after the suspension of Rehab Maigari, a former treasurer for anti-labour activities.

He also announced the appointment of Joshua Akpebo as the interim secretary general of the association to be confirmed on January 1, 2023, to replace the outing-going Bashir Lawal, who was given additional one-year to serve after retirement.