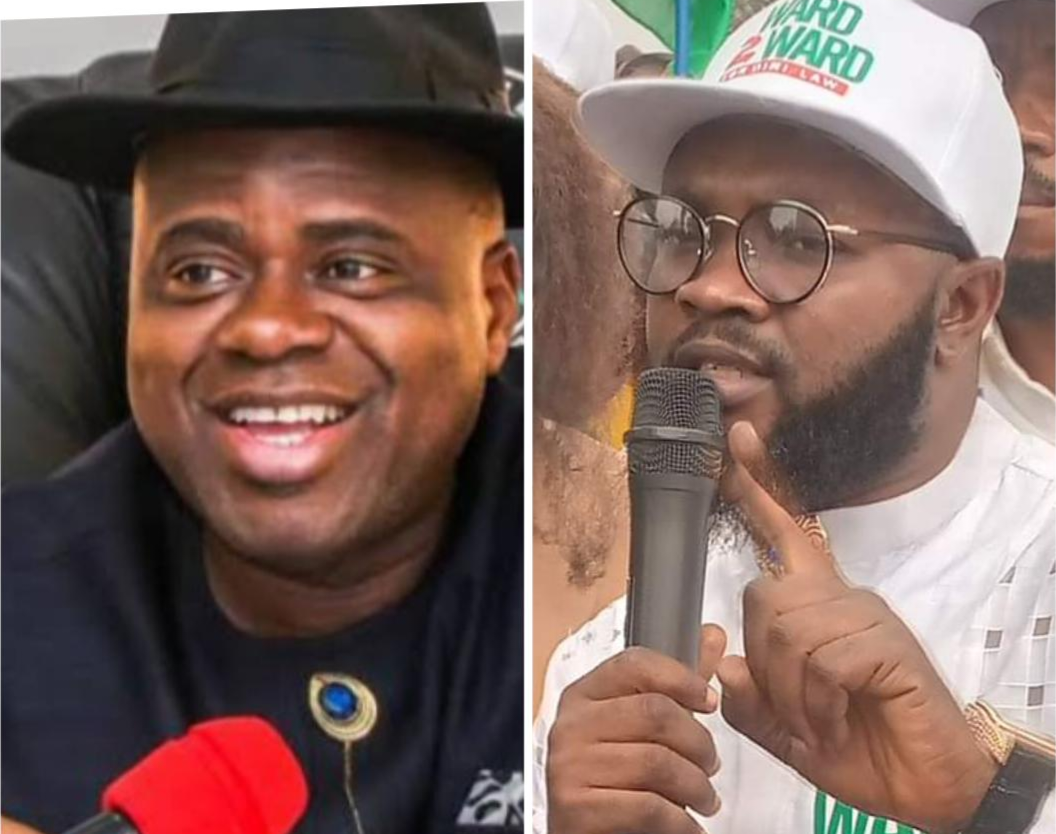 The Ward 2 Ward For Diri/Law2023 ably let by its Director General Hon. Ogidi Bara Ben and the entire state executive members were yesterday the 20th of January 2023 inaugurated in Yenagoa, Bayelsa State, during which time more than fourbthousand women and youths embarked on a solidarity walk for Governor Douye Diri from the Sani Abacha Express Way down to Creek Haven and back to the Ward 2ward Campaign Office at Imgbi roundabouts.

TrackNews Media Reports, speaking on behalf of the Organization, The Director General Hon Ogidi Bara Ben appreciated the governor of Bayelsa State His Excellency Sen. Douye Diri for his people – oriented projects and programmes across the state. 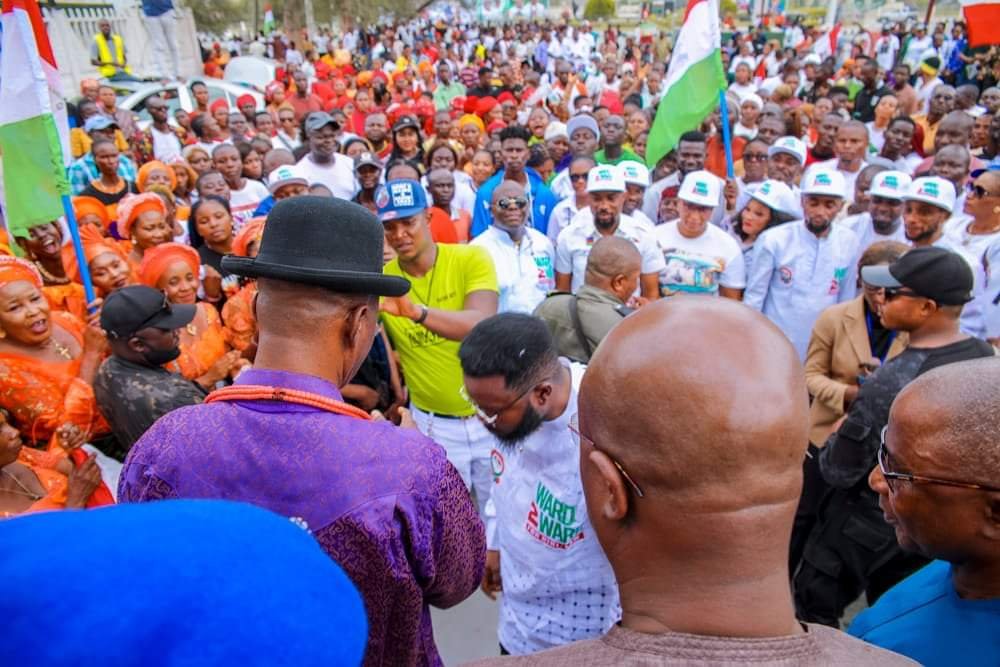 Speaking, Ogidi Bara Ben stated that Ward 2 Ward For Diri/Law 2023 is not an initiative of some frivolous Politicians , neither is it an avenue to seek for funds from the government, rather its aimed at showing appreciation to the governor and the entire Prosperity Team , haven gone through the score cards of his administration close to three years upon assumption of office in February 14, 2020.

Today, people of Bayelsa West can drive smoothly to the Ekeremor environs as the work on the road progresses daiky; Bayelsa Central Senatorial District Yenagoa-Oporoma road construction has hit Aguobi Town going to Oporoma, and the 21km Nembe-Brass road which some Leaders in the past thought it’s impossible and didn’t have economic advantage to the State has been cleared and sand filling is to kick off soon; The Glory Drive Onopa road, The Igbogene-AIT road, rehabilitation of internal roads within the Yenagoa metropolis, prompt payment of salaries as at when due, payment of pensions and gratuity to our senior citizens and many more. 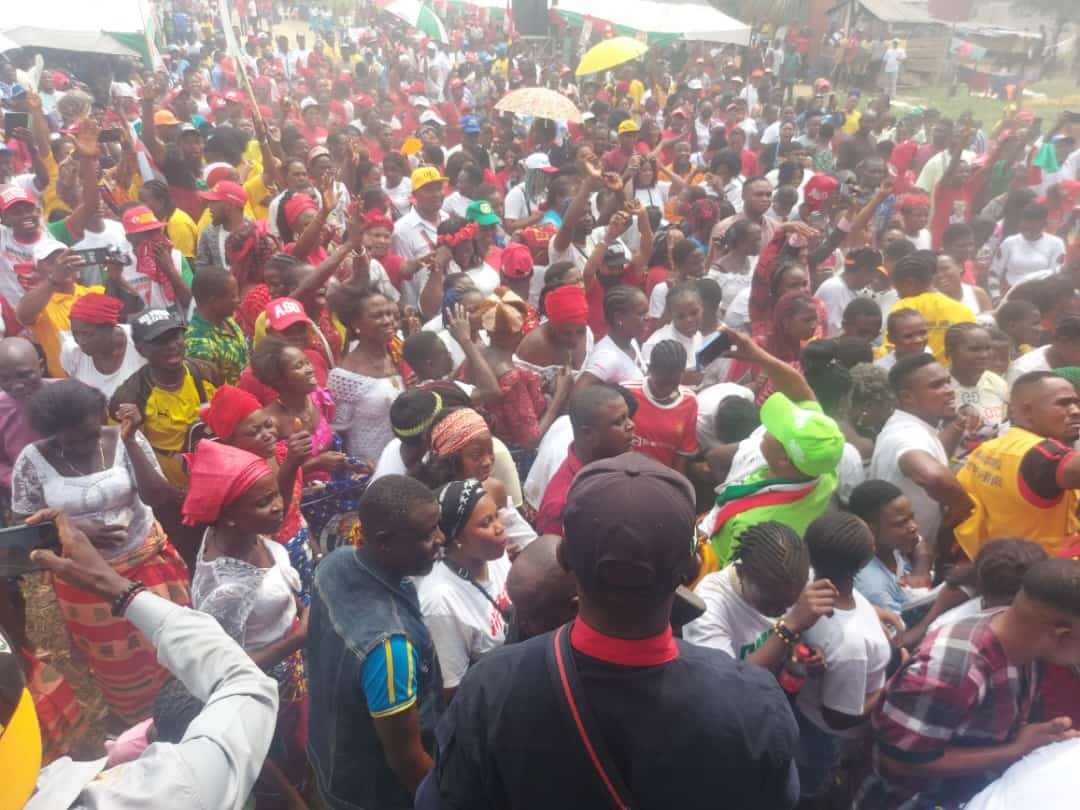 ”So we’re here to express our love, support and urging the governor to stand for a second term without thinking twice, because as the saying goes “one good turn deserves another, Ben Bara reiterated. ” He continued,”Ward 2 Ward For Diri/Law is solidly behind Governor Douye Diri and will leave no stone unturned as the governor has nothing to worry about because his track records are second to none, he said.

While responding to the Ward 2 Ward For Diri/Law, The Deputy Governor, His Excellency Sen. Lawrence Ewhrudjakpo, who represented the governor, appreciated the Director General of Ward-2-Ward Hon. Ogidi and his team for the bold steps they took, stating that “it was just a test run mobilization,that instead of four thousand persons, the next rally should hit more in pooulation, and assured that the message of the group will be delivered to the Executive Governor of the state as and assured of His Excellency’s total support. The Deputy Governor equally aligned with the summission of the Ward 2 Ward For Diri/Law on the governor’s developmental milestones across the state.

Also, the additional N50m to the previous N50m grant the State government has been disbursing to SMEs covering two persons per Ward monthly across the 105 Ward’s in the State was highlighted by the Deputy Governor.

His Excellency Sen. Lawrence Ewhrudjakpo charged all eligible voters who registered for their PVC to go to the INEC office to get their PVCs ready and further urged them to cast their vote to all PDP Candidates from the Presidency, National Assembly, and State Assembly across the state, because the results of the past seven years is not healthy for the Nation. 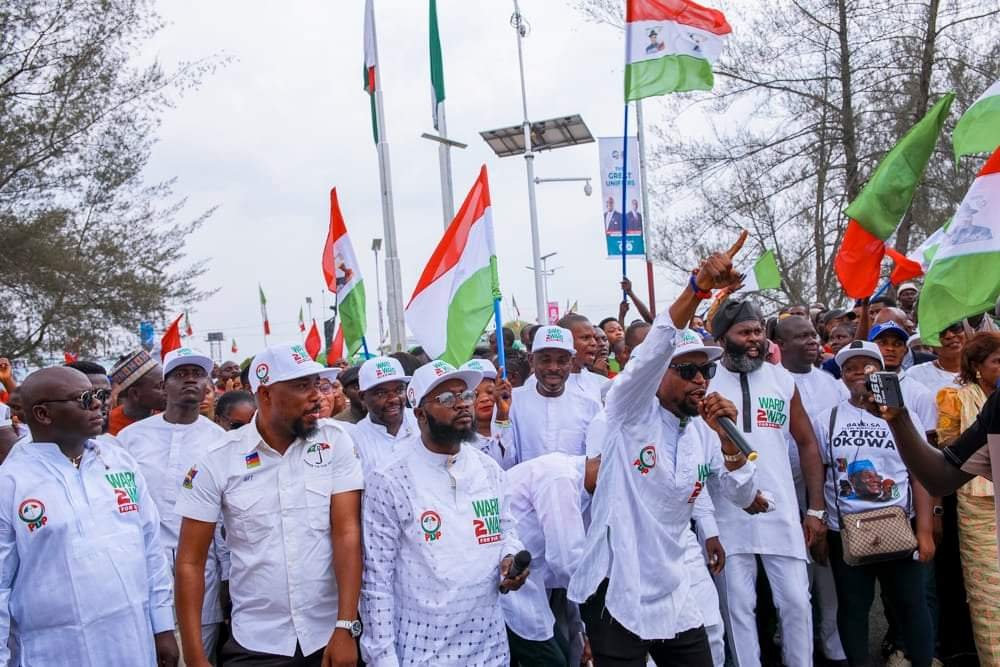 The Deputy Governor reiterated that APC has taken the Nation twenty years backwards, he emphasised that today the cost of PMS, Rice, Garri and all other essential commodities has sky rocketed due to a default government of APC making life unbearable for Nigerians.

In his conclusion remarks, the Deputy Governor said, “we can afford to vote for such a party as APC adding that APC is falling to rise no more ,” he said. 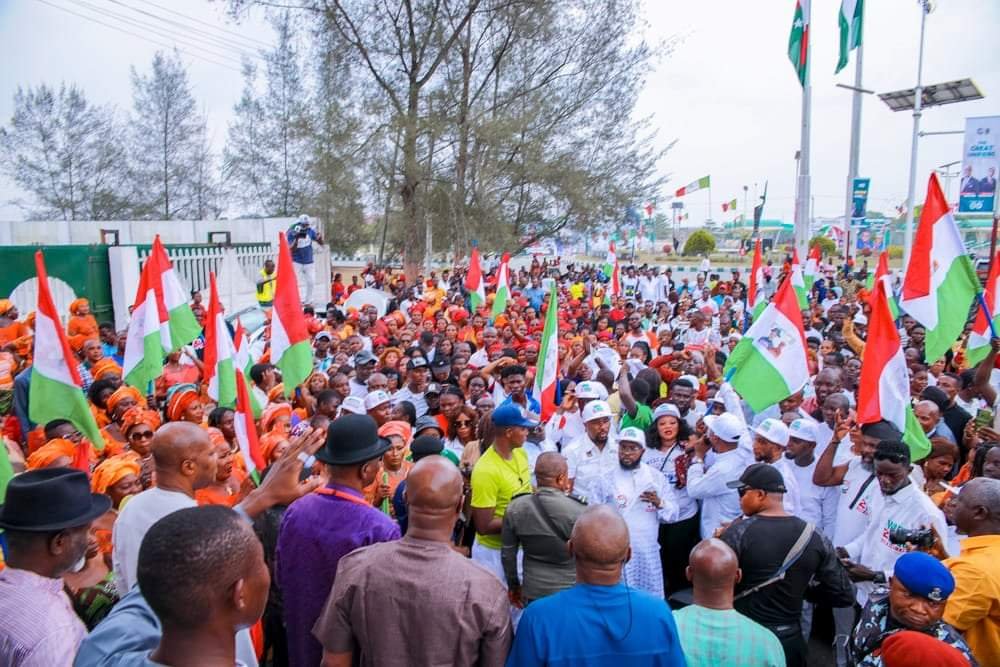 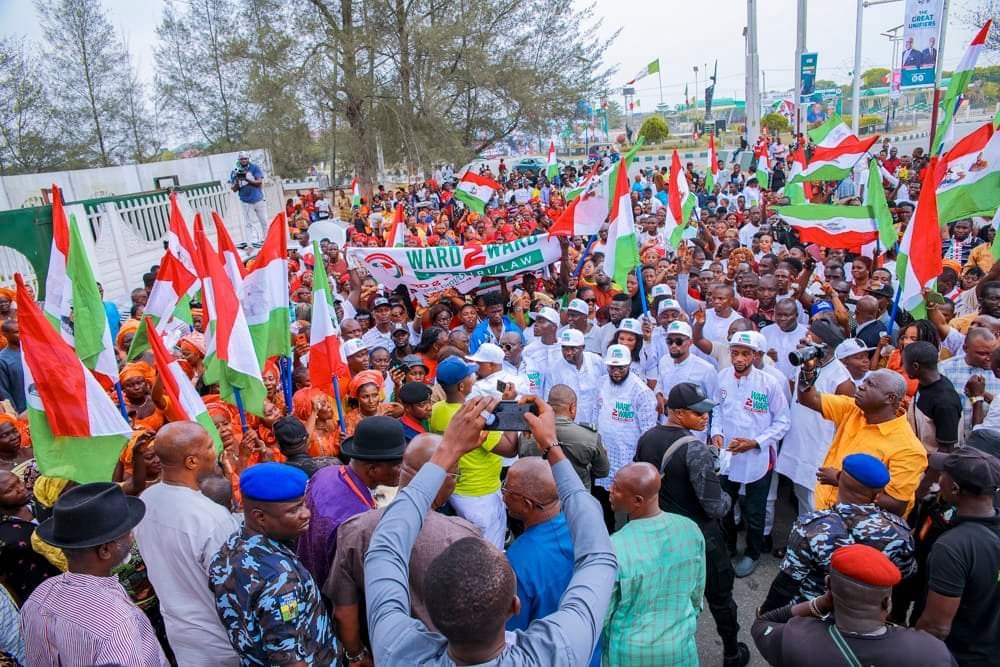 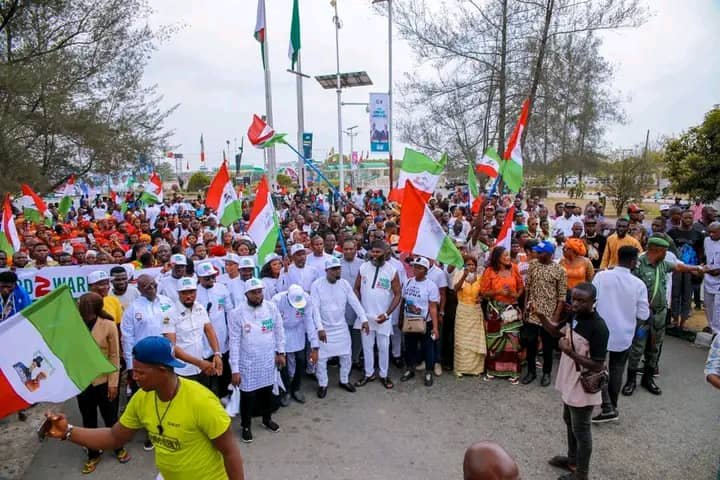 Related Topics:Ward-2-Ward For Diri/Law Call on Gov. Diri To Declare for 2nd Tenure.
Up Next