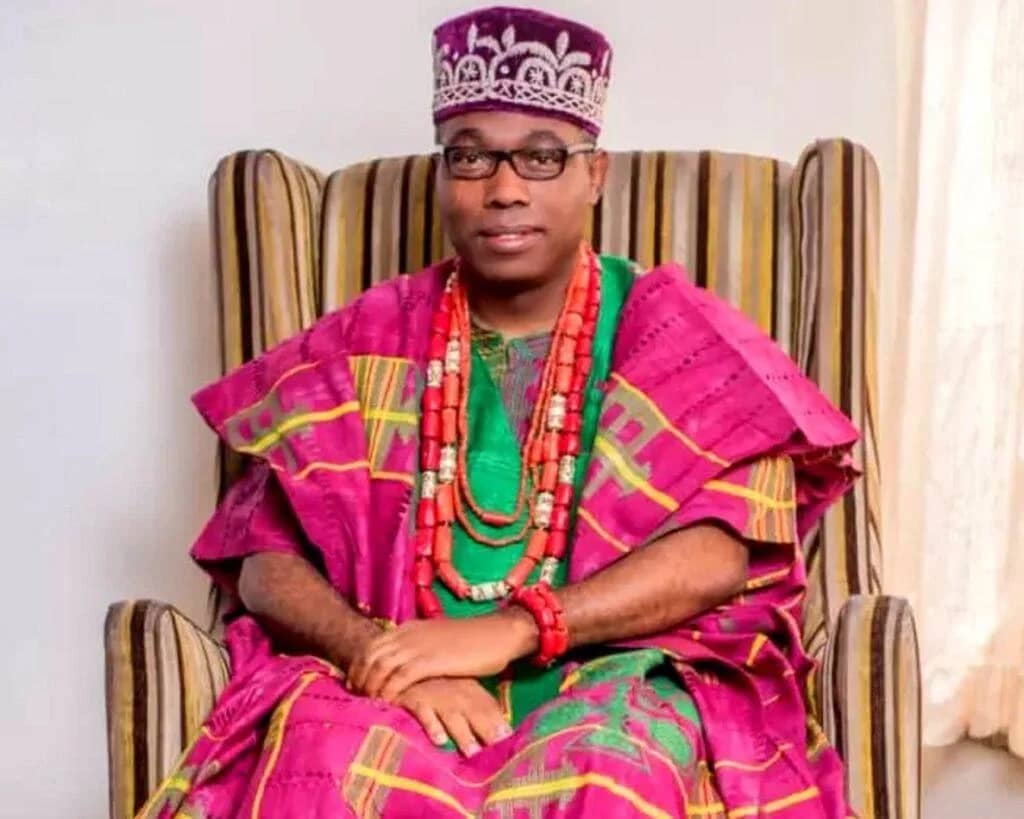 Adewole Adebayo, presidential candidate of the Social Democratic Party (SDP) for the 2023 election, claims that corrupt Nigerian leaders have not been imprisoned due to an ineffective police system.

Adebayo made the claim on Sunday at the second presidential town hall meeting organized by ARISE TV in collaboration with the Centre for Democracy and Development.

He claimed that the government purposefully avoided establishing an efficient police system out of fear of being imprisoned.

Adebayo, who stated that one of the most difficult things to do in the country was to eliminate crime from the government, believes that for crime to be reduced in Nigeria, it must begin with the leaders.

He stated that if elected president in the upcoming election, he would change the system in order to provide solutions to the country’s ravaging criminal activities.

“One of the reasons we don’t have an efficient police system is that if we did, half of those in government would be in prison.”

“As a result, having an effective police force is not in the interest of the government as it is today.” However, they require police protection. So I’ll make that distinction.

Advertisement
Related Topics:Abedayo breaks silenceWhy half of Nigerian current leaders are not in jail – SDP presidential candidate
Up Next