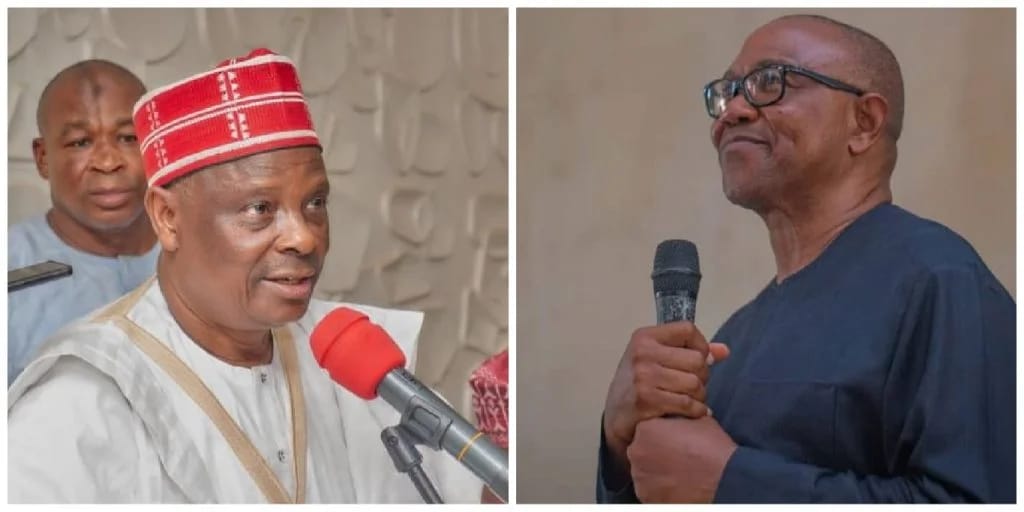 Speaking at the Chatham House in London on Wednesday, Kwankwaso claimed they couldn’t reach a compromise because LP was at the peak of the media hype.

He said: “On Labour Party, I was initially interested in working with them.

“But at that time, they were at peak of the media hype and we couldn’t reach a compromise. Our party (NNPP) is a national party, and we’re commanding the support of the masses.”

Kwankwaso added: “If you have a party which is based on ethnicity and religion, that is the difference between the Labour party and our party, which is a national party, New Nigeria Peoples Party

Advertisement
Related Topics:Why I refused to merge with Peter Obi’s Labour Party – Kwankwaso
Up Next