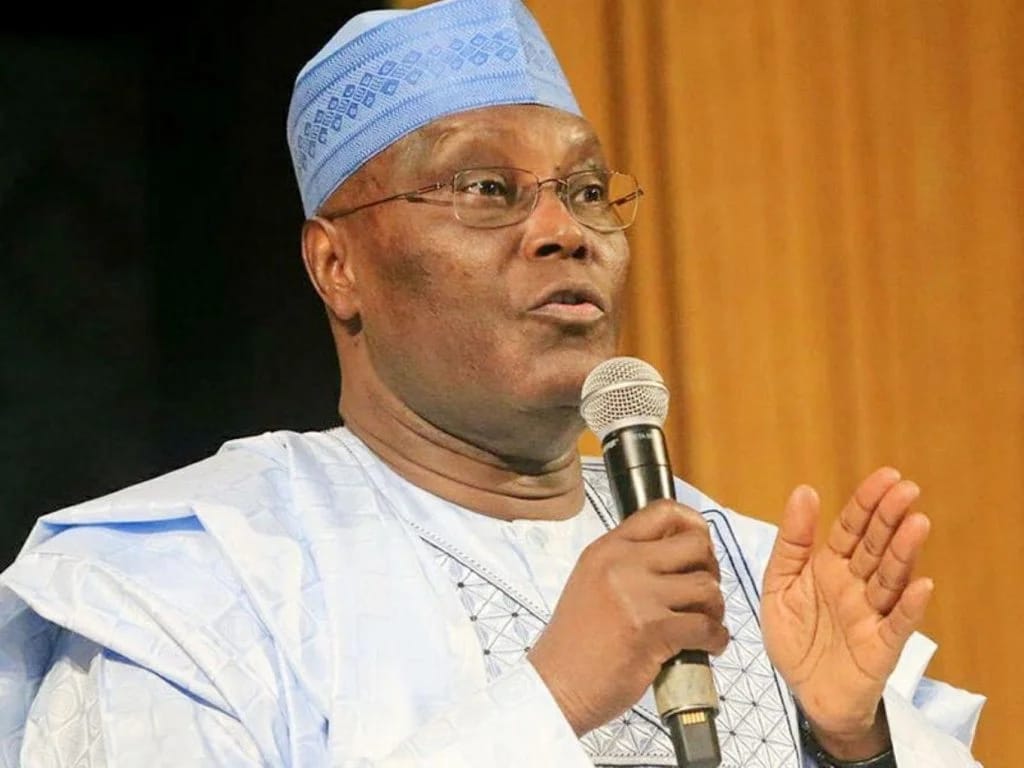 The presidential candidate of the Peoples Democratic Party, PDP, Atiku Abubakar, has given conditions for members of the party to get appointments or contracts from his government when elected.

According to him, individuals eyeing any position in the coming government must win their polling units during the 2023 elections.

Atiku spoke on Wednesday during a stakeholders meeting held in Abeokuta, the Ogun State capital.

For the party to emerge victorious in the coming elections, the former Vice President said members must go back to their constituencies and work for the party to win the election.

He said following party candidates up and down is no yardstick that anybody would get an appointment or a contract whether at the local government level, state or federal level.

“The only way, as far as I’m concerned, if I’m President, if you come and say you want a job or you want a contract, I will ask you, let me have the result of your polling booth and that is what I’m going to direct to everybody because unless we do that, we will not win the elections.

“You are all members of the PDP and supporters of the PDP, you want PDP to return to power, please, I beg of you, make sure you win your polling booths,” he said

Related Topics:Win your polling units to get appointments – Atiku to PDP members
Up Next

PDP Trying To Drag APC Into Fight With LP – Keyamo