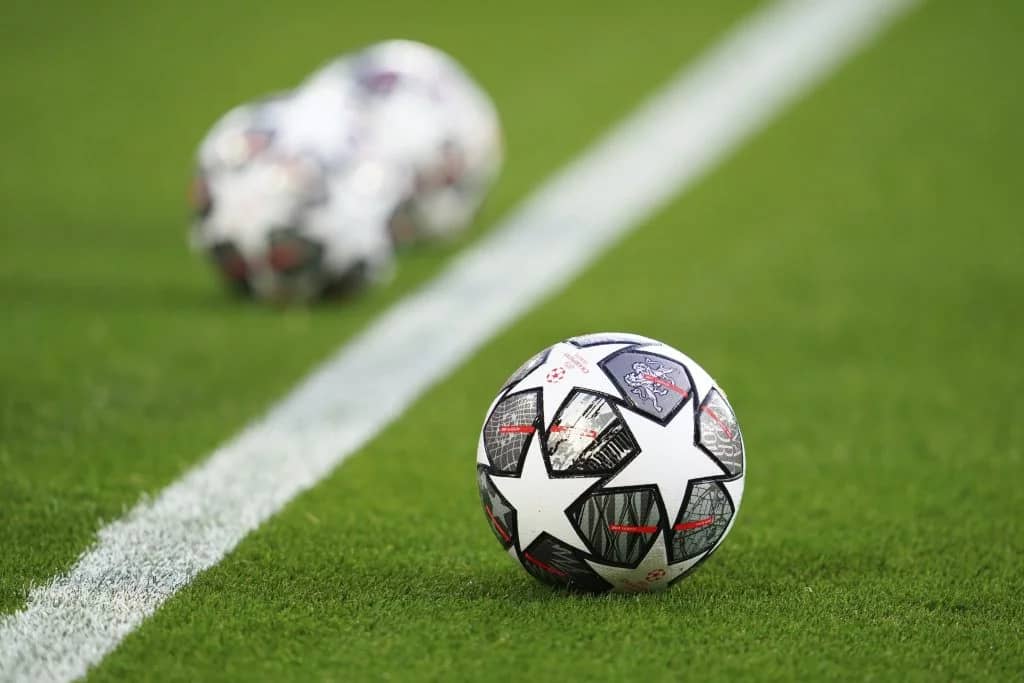 Several sporting events, including the FIFA World Cup tournament in Qatar, Commonwealth Games in Birmingham, United Kingdom, Tokyo Olympics in Japan, and 2021 Africa Cup of Nations (AFCON) in Cameroon, among others, took place in 2022.

The sports industry had to struggle with postponements after COVID-19 (coronavirus) ravaged the world back in 2020.

There was an appearance of normal in 2021, but sports events kicked off fully across the globe in 2022 as we witnessed full crowds in stadiums, hectic schedules and more drama in different sporting events, from football to tennis, boxing, basketball, among others.

Track News presents to you five issues that rocked the world of sports in the year 2022:

Prior to the 2022 FIFA World Cup tournament in Qatar, DAILY POST’s findings revealed a majority of football fans backed Brazil to lift this year’s World Cup.

However, Lionel Messi led Argentina to win their first World Cup in Qatar since 1986.

The Paris Saint-Germain forward netted a brace in the World Cup final against France on December 18 as the match ended in a 3-3 draw after 120 minutes.

Argentina eventually defeated France 4-2 on a penalty shoot-out as Kylian Mbappe’s hat-trick was not enough to save Les Bleus.

Joshua suffered another defeat against Oleksandr Usyk in their heavyweight rematch in Saudi Arabia in August.

Usyk saw off a spirited performance from Joshua to seal a split decision win in their rematch in Saudi Arabia.

The undefeated Ukrainian successfully defended the IBF, WBO and WBA belts he took from Joshua in September 2021 in London, adding the Ring Magazine title, vacated by Tyson Fury, to his collection in Jeddah.

Both heavyweight rivals met in Saudi Arabia, 11 months after Usyk dominated Joshua over 12 rounds at the Tottenham Hotspur Stadium in London.

November 22, Manchester United confirmed in a terse statement via its social media handles they have terminated Ronaldo’s contract “with immediate effect”.

The Red Devils believed the 37-year-old had violated his terms of employment with his criticism of the club’s US owners, manager Erik ten Hag, the club’s facilities, his teammates and the club’s former players, including Wayne Rooney and Gary Neville.

In September, Federer announced his retirement from competitive tennis in a heartfelt social media post.

The Laver Cup in London was Federer’s last ATP tournament.

The 41-year-old brings the curtain down on his spectacular career in a “super special” match alongside long-time rival Rafael Nadal at the Laver Cup in London.

The tennis legend was in floods of tears despite tasting defeats to Jack Sock and Frances Tiafoe in the final match of his professional career alongside Nadal.

Similarly, In August, American tennis legend, Serena Williams, announced her retirement from the game in an emotional statement.

Serena confirmed she would be retiring after the US Open, which ended in September this year.

The 40-year-old said: “I’m here to tell you that I’m evolving away from tennis toward other things that are important to me.”

In September, Chelsea, under the leadership of new co-owner, Todd Boehly, sacked Tuchel.

Advertisement
Related Topics:5 major issues that rocked world of sports in 2022
Up Next