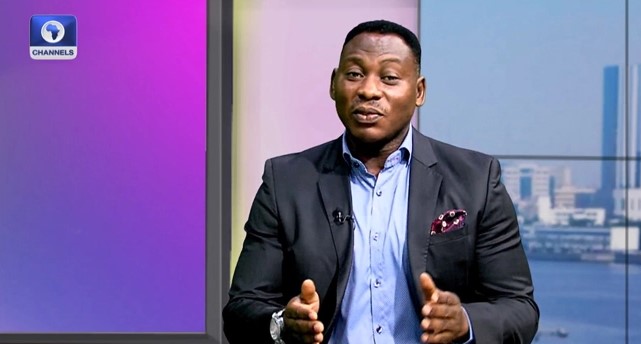 The former Besiktas forward insisted the former FA boss choice of coaches is one of the reasons Nigeria’s Super Eagles failed to qualify for the ongoing World Cup in Qatar.

He made this known in an interview on Channels TV on Sunday, following Super Eagles poor showing against Portugal in an international friendly game, where the Super Eagles lost 4-0.

“Then they brought in Cerezo (Austin Eguavoen) who did his best and had a good run at the Afcon.”

“But the difference is they don’t give the local confident to bring in his own staff, and they entangle into his business.”

“What we heard was on why they didn’t make it to Qatar was that on the eve of the game against Ghana, some players heard they are going to start. Maybe they had an interactions with member of the technical crew.”

“And before the game, when the players sat in front of the tactical board, there was a different list entirely, and that tell there is an interference from some officials who want certain players involved,”he said.

Advertisement
Related Topics:Amokachi blames Pinnick for Nigeria’s inability to qualify for Qatar W/Cup
Up Next

Real Madrid midfielder Luka Modric says he will not retire after the World Cup.