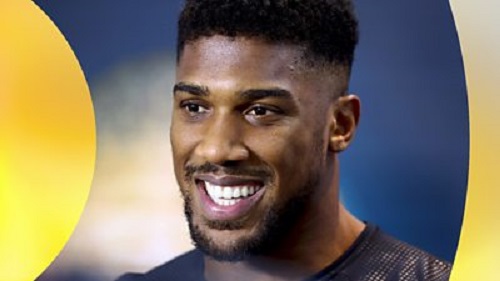 Anthony Joshua could reportedly be in line to face Filip Hrgovic for a world title next.

That’s if IBF champion Oleksandr Usyk decides to vacate his belt to pursue a fight with Tyson Fury.

Joshua lost his IBF, WBA, WBO and IBO titles to Usyk and then failed in his bid to reclaim them in the rematch.

And the Brit is now weighing up his options after a proposed bout with Fury fell through.

There is now hope that his next fight could be for a belt with Usyk looking to defend the WBA, WBC and WBO titles against Fury.

The Ukrainian would then have to give up his IBF crown, meaning IBF chiefs would order Hrgovic and Andy Ruiz to meet for the vacant strap.

However, Ruiz is seeking a fight with Deontay Wilder and if that happens Joshua would be the man to take his place.

Advertisement
Related Topics:Anthony Joshua could face Hrgovic
Up Next