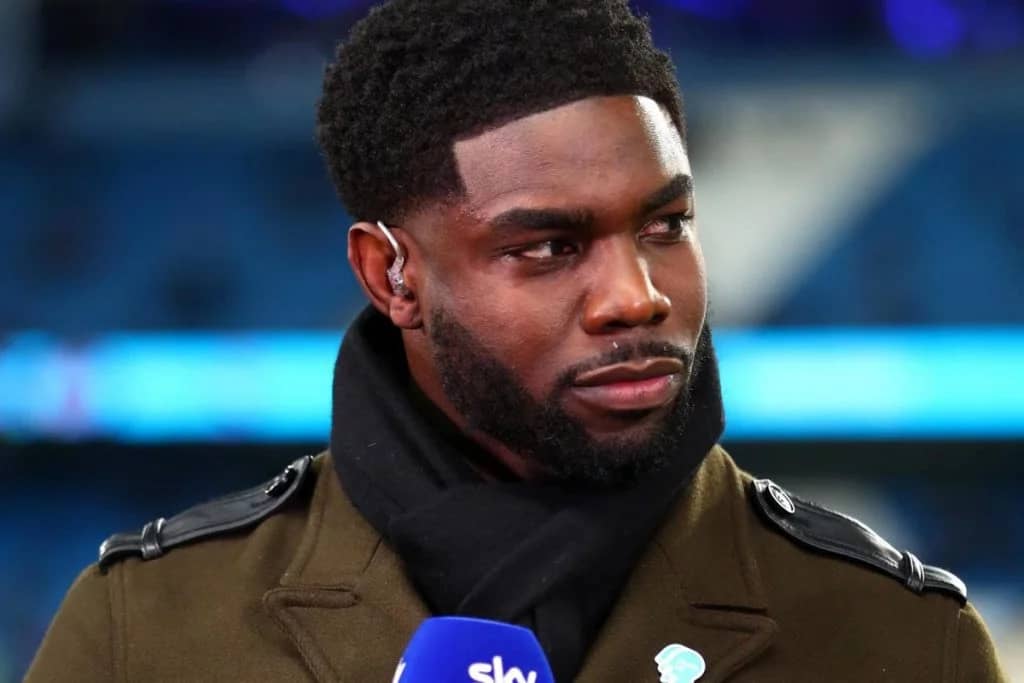 Richards said that Hall was magnificent against Manchester City, adding that the 18-year-old was one of the best players on the pitch during the encounter at Etihad Stadium.

Hall made his second senior start for the Blues against Pep Guardiola’s side on Wednesday.

The English youngster made 21 out of 27 accurate passes and provided two shots on target, with one he really should have converted.

But two goals from Riyad Mahrez and Julian Alvarez ensured the Premier League champions eliminated Graham Potter’s side from the Carabao Cup third round stage.

Reacting to Hall’s performance, Richards said on Sky Sports: “Before he was taken off, he was one of the best players on the pitch, His influence within the game, and the confidence for such a young lad, was really good to see.

“They might have just found themselves a gem. It’s another one to come through the academy.”