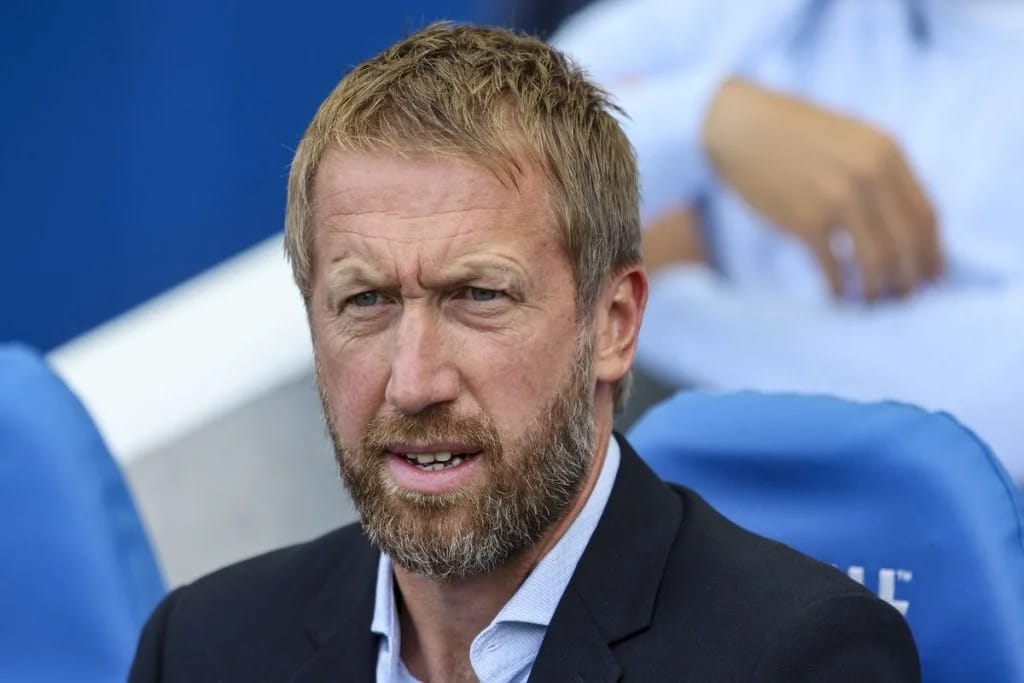 Chelsea has decided to stick with Graham Potter as manager.

Fans and pundits alike have called for the 47-year-old to be fired.

After a strong start at Stamford Bridge, Potter’s form has dipped recently.

With back-to-back Premier League defeats to Arsenal and Newcastle, the former Brighton manager is already under scrutiny.

The Blues were also knocked out of the Carabao Cup after losing 2-0 to Manchester City.

However, according to football transfer expert Fabrizio Romano, the club has offered Potter their full support and believes that a long-term project has only just begun.

“Chelsea has no reservations about Graham Potter.” Full support because a long-term project has just begun – internal feeling is that he needs time and is the right man for the job.

Advertisement
Related Topics:Chelsea decides to persist with Graham Potter as their manager
Up Next

Portugal vs. Nigeria: The Super Eagles’ Camp Expands By 20 Players