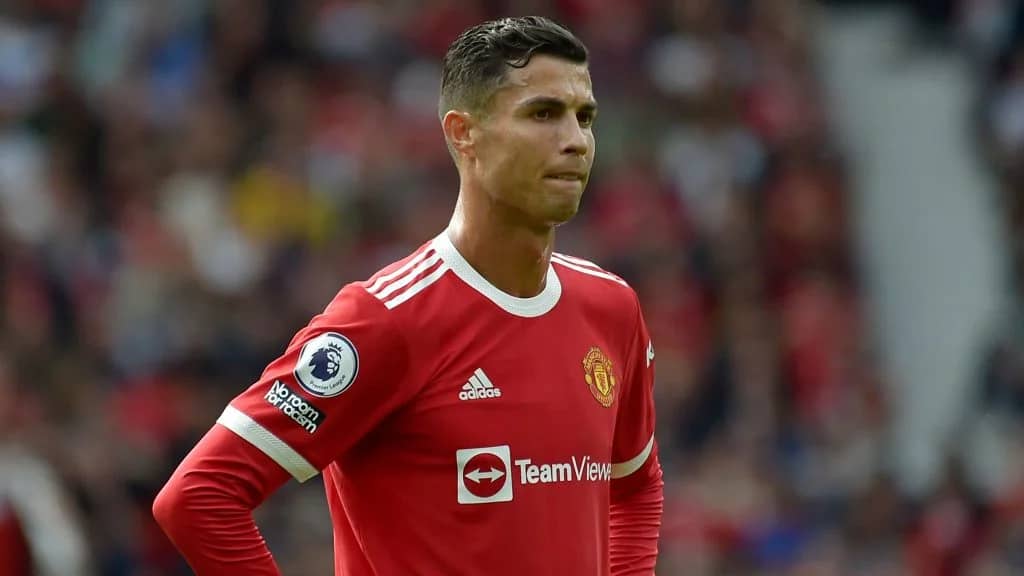 Chelsea have made a dramatic u-turn on the transfer of Manchester United’s Cristiano Ronaldo.

The Blues are now prepared to sign the Portugal international if Manchester United terminate his contract.

Ronaldo is likely never to step his foot in Manchester United’s dressing room again after his explosive interview with Piers Morgan.

The 37-year-old slammed the club’s owners, the hierarchy, the manager, Erik ten Hag and his fellow players in the interview.

Now the Red Devils do not want him at Old Trafford any longer, with his teammates backing the club.

The Portuguese, who said he did not care about the outcome of his interview, insisting the fans deserve to know the truth, may see his contract terminated.

And now the Blues are exploring the option of bringing Ronaldo to Stamford Bridge as Track News reports.

United have been reluctant for Ronaldo to join a Premier League rival since he made his intentions to leave Old Trafford clear in the summer.

But by terminating his contract, Ronaldo will be a free agent, giving Chelsea a free run at the Portugal star.

But Boehly’s advances were met with resistance by Chelsea’s then-manager, Thomas Tuchel, who was sacked in September